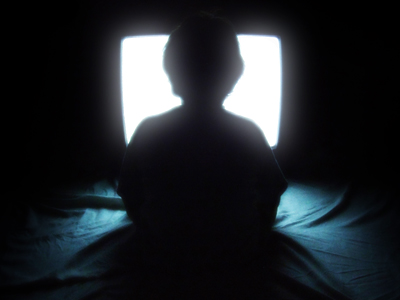 Halloween is a great time year, with lots of places around Bristol to take your kids trick or treating! But don't let the fun stop there, here are some great spooky movies that are suitable for your little monsters to enjoy their sweet haul. Plot: A cult classic follows the adventures of the creepy, cooky and seriously spooky Addams family. A crooked loan shark tries to fool the Addamses out of their money by insisting they have found their long-lost relative - Uncle Fester Plot: The most famous alien in film history finds himself alone on earth and enlists the help of a little boy to help him "Phone Home."

Kids will Love: A cute little alien getting up to mischief, beating the baddies and jumping bicycles impossibly high! Plot: When the people of New York are over-run with ghosts, ghouls and all things super-natural, the police won't do. You have the call the professionals, you have to call - The Ghostbusters

Kids will Love: Slimer, The Stay-Puft Marshmallow Man, and all the general butt-kicking dished out by the team! Plot: Jack Skellington - the king of Pumpkin Town -  is fed up doing the same thing every year for Halloween. One day he stumbles into Christmas Town, and becomes so obsessed with Christmas he tries to get the residents of Halloween Town to help him put on Christmas instead of Halloween.

Kids will Love: A classic Christmas film that works just as well for Halloween. Lots of fun animation and catchy songs. Plot: Hapless serial-inventor, Wallace, along with his faithful dog, Gromit, are tasked with getting to the bottom of what is ravaging gardens all over the village. Will the pest controllers solve the mystery before the big Giant Vegetable Contest?

Kids will Love: Too many great features to list! This charming spoof of a werewolf film is as funny as it is cute, with plenty of laughs along the way! 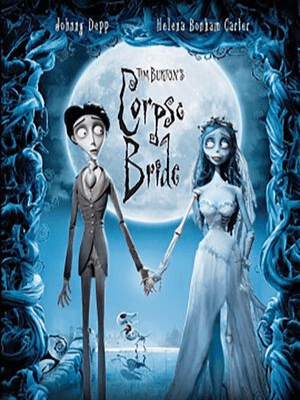 Plot: When a shy groom practices his wedding bows in the inadvertent presence of a deceased young woman, she rises from the grave assuming he has married her. The plot is set in a fictional Victorian era village in Europe. Johnny Depp leads the cast as the voice of Victor.

Kids will Love: The animation in Tim Burton's signature style like Frankenweenie and The Nightmare before Christmas. A different twist on a typical love story! 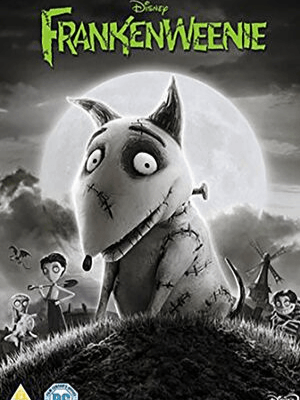 Plot: A boy named Victor loses his dog, a Bull Terrier named Sparky, and uses the power of electricity to resurrect him — but is then blackmailed by his peers into revealing how they too can reanimate their deceased past pets and other creatures, resulting in mayhem.

Kids will Love: The relatable story of a boy losing a pet and the desire to wish them back to life and manages to make this come true.