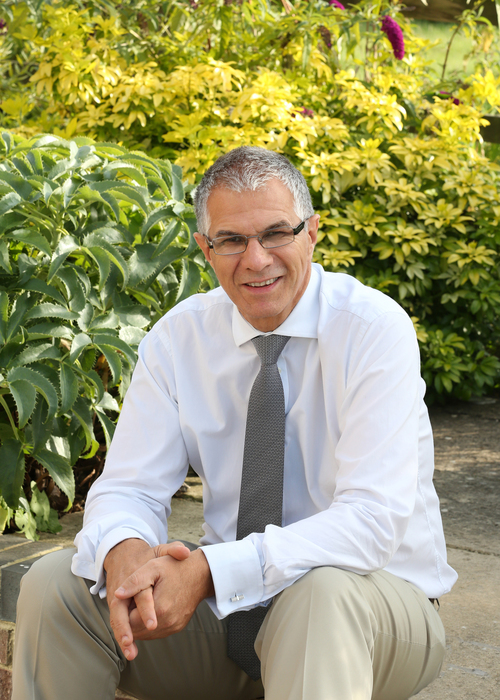 One of Swindon's most well-known and long serving accountants, Mike Lloyd, is celebrating 25 years with Haines Watts, most of those years as managing partner in the town.

Mike joined Haines Watts and came to Swindon in April 1995 and was made a partner after just six months. Six months later he became managing partner and has held that role ever since.

Mike, said: “It was never a burning desire in my youth to be an accountant (I wanted to be a rock star!). To be brutally honest I fell into this career and then found I was pretty good at it. I’m not the world’s greatest mathematician, however  our service is more about rules and experience rather than numbers. Also, I’ve always been a people person which becomes more and more important as you progress.”

Mike’s first accountancy role was with Spicer & Peglar  in Bristol and then following a year with a small local firm moved to Kidsons Impey working for Geoff Gollop.

“Geoff  really inspired me and he later became the Mayor of Bristol. He let me run a client base before I was even fully qualified which showed  a high level of trust which I’ll always be grateful for.

“However, my biggest inspiration came much earlier - my father. He is the kindest most decent man I have ever met and he’s now 92. He brought me up on his own whilst working full time and he taught me so much.”

Mike hopes to have a celebration of this milestone when lockdown is lifted and he can meet up with his team other than virtually.

“I’m grateful for the support of my partners Sue Plumb and Martin Gurney and our fantastic team at this difficult time – and for their support over the years. We do have a  great record of team members wanting to stay with us long term. I have one colleague who has been there longer than me (two more retired in recent years) and several more who have been part of the team for more than ten years (more than 20 in one case). We know each other very, very well.”

Nationally, Haines Watts is a top 15 firm of Chartered Accountants who specialise in advising and supporting business owners, individuals and not-for-profit organisations locally and throughout the UK. The firm has been at the centre of the Swindon and West Wiltshire business communities for the last 25 years and Mike has been at the helm throughout. 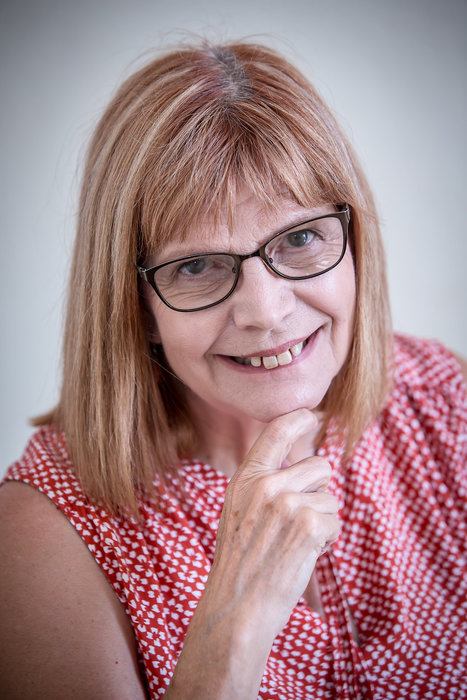 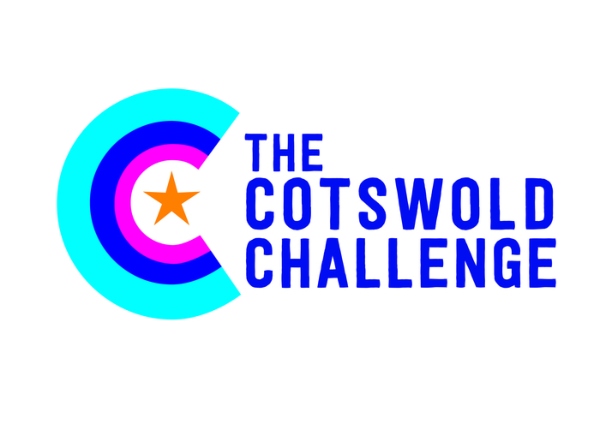 THE COTSWOLD CHALLENGE – SUPPORTING PROACTIVE TEENAGERS TO SHOWCASE THEIR TALENT

Five business owners who live in and around the Cotswolds have come together to support local young people who have ... 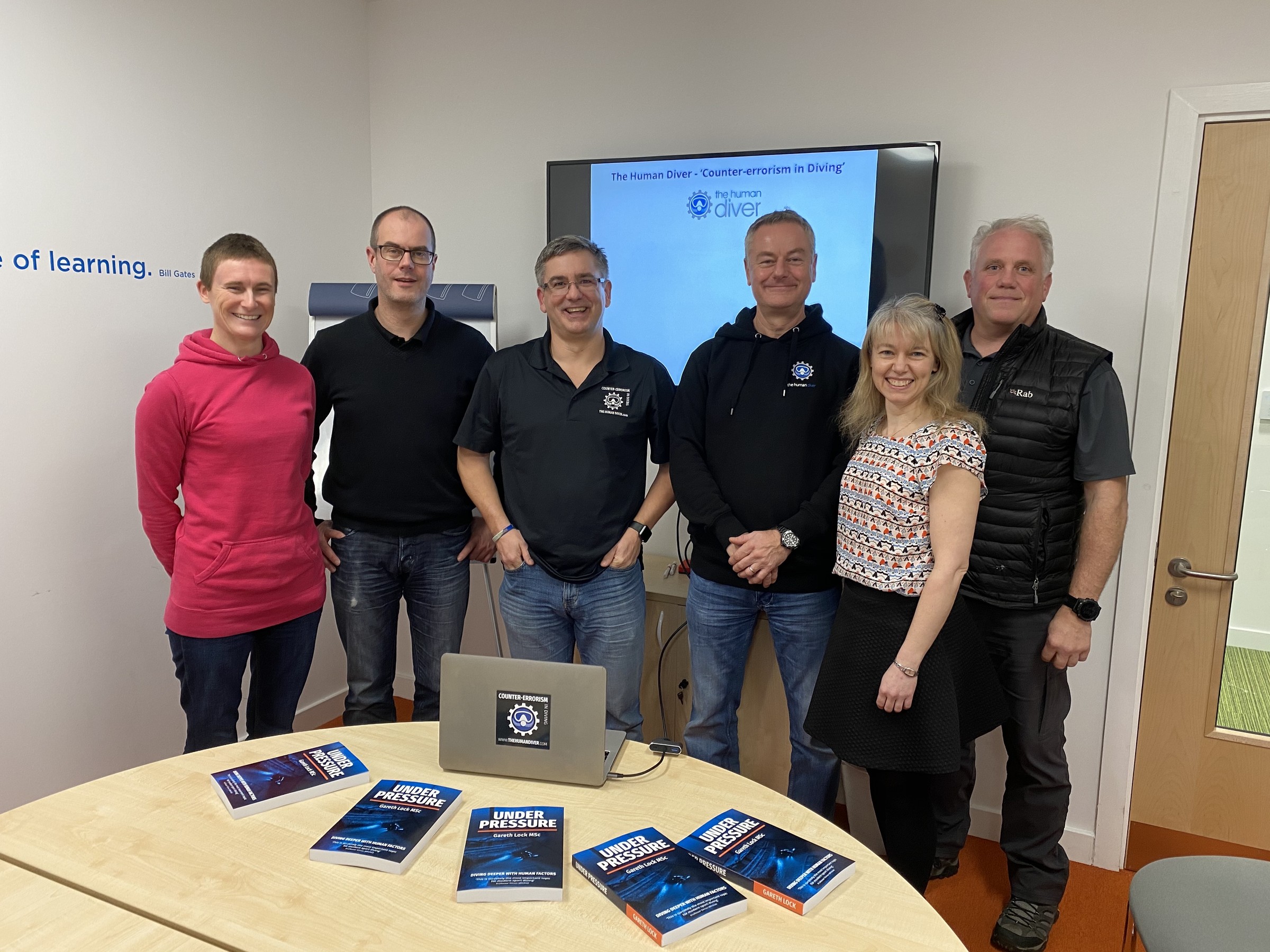 High risk diver and human factors expert Gareth Lock has flexed his business to work completely online with teams across ... 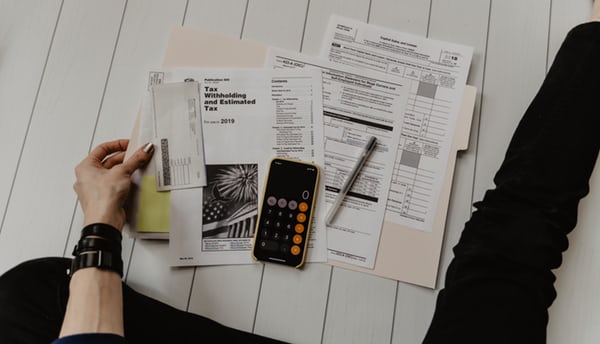 Even in the best of personal circumstances, managing your finances is always stressful for one reason or other. This is ... 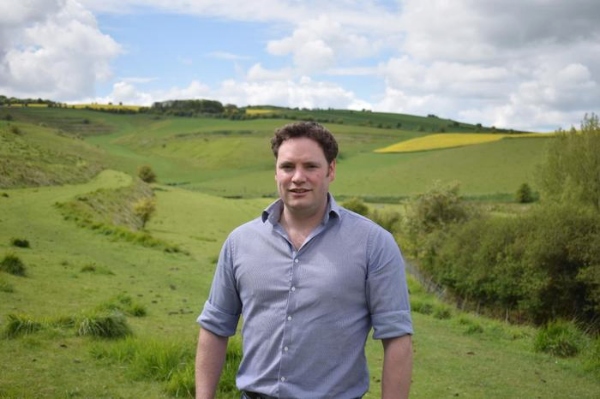 Maths and physics whizz Joe Morgan has brought forward the release of his new free app BAM The Drawing App ... 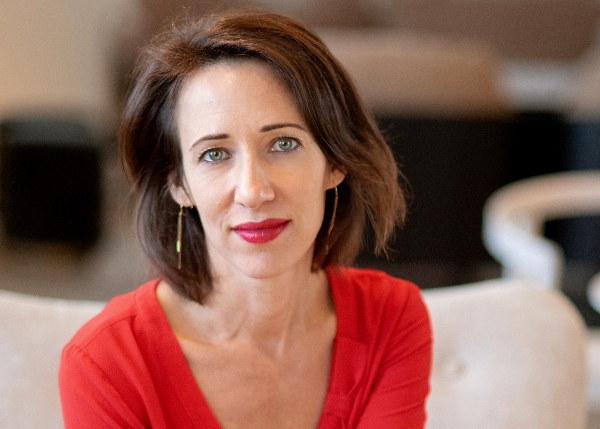 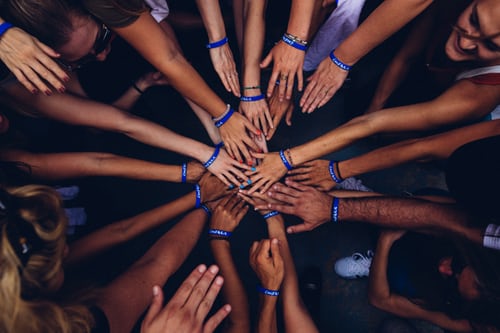 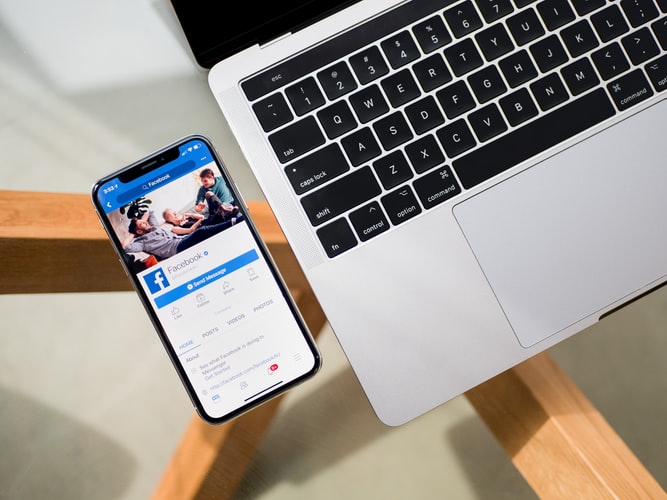 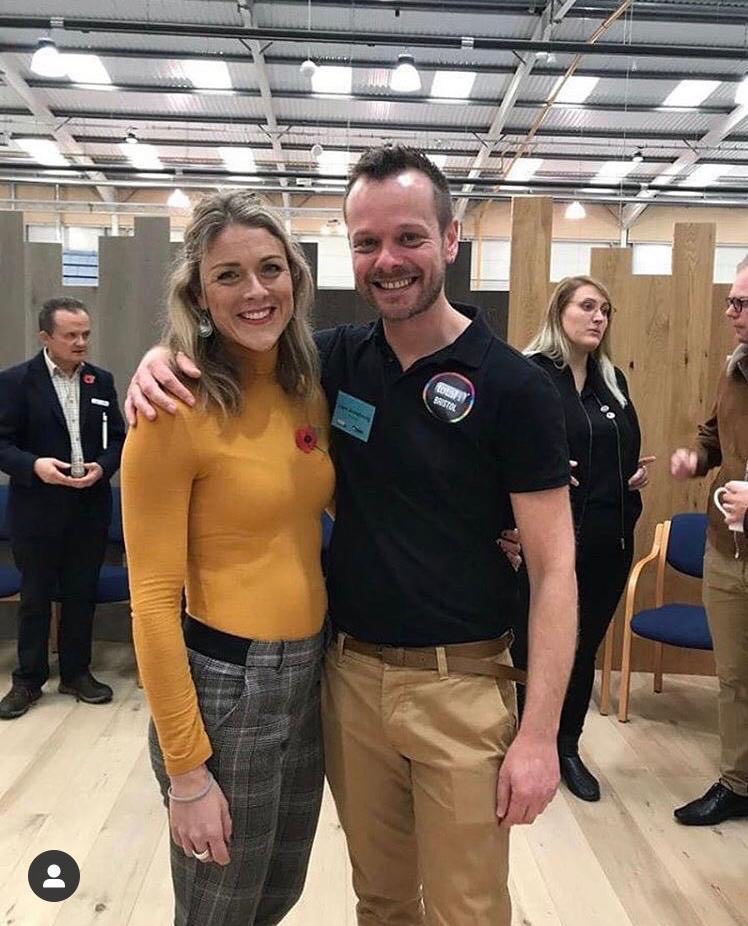 Although the Covid-19 Pandemic has meant many businesses (ourselves included) are tightening our belts where we can, this is actually ...