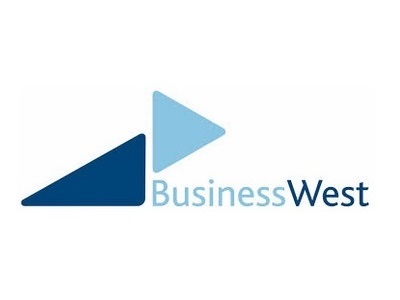 New data released today shows that unemployment in the South West is currently the lowest in the country, due to a fall by 7,000 people in the three months to December.

Released by the Office for National Statistics, figures found that:

“The good news is already starting to stack up in 2016, and this fall in unemployment comes after our latest local business survey found that almost two thirds of our region’s businesses are confident for the year ahead.

“The headlines back up these statistics. Retailer The Range has just announced a 1,000 job distribution centre ‘the size of 15 Wembley Stadiums’ in Avonmouth. And a few weeks ago we saw George Osborne in Bristol announcing the government’s contribution to the £38 million that Airbus is investing to develop its 'wing of the future'. But these block figures can also hide key local challenges such as the 170 redundancies that Somerset born Clarks announced last week.

“The last couple of months have shown the South West economy is performing strongly, but there are still hurdles in the way of long term prosperity.

“Although unemployment is low, youth unemployment remains high and local businesses are still telling us that skills gaps are holding them back. Long term planning is needed from government, education providers and business to address this fundamental issue.”