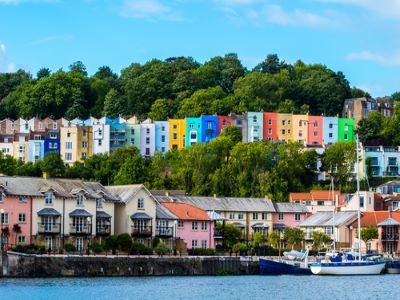 Bristol in numbers: reasons to live and work in the city of Bristol

Bristol is a great place to live, work and play, and the proof is in the pudding (or numbers)!

Not only did it rank 4th place on Rough Guide’s list of the best cities to visit in the world, but it was also named Britain’s coolest city, ahead of both London and Edinburgh. Rombourne are lucky enough to have three serviced offices in Bristol that reap in all the benefits.

This is largely thanks to it being the birthplace of world-famous graffiti artist, Banksy (with many of his paintings being found throughout the city), as well as its friendly and diverse inhabitants, close proximity to the countryside, unique and thriving nightlife, and its great range of places to eat, shop, and socialise.

In fact, the city is so cool that it even has its own currency (the Bristol Pound), and it’s the place where many of our favourite sugary treats were invented. In Bristol in 1847, Fry’s produced the first chocolate bar as we know it, and Ribena was invented at Bristol’s National Fruit and Cider Institute in 1933.

BRISTOL WAS NAMED ONE OF THE 10 HAPPIEST CITIES TO WORK IN BRITAIN BY THE GUARDIAN IN 2016.

However, the city is also renowned for its low rate of unemployment and higher-than-average salaries, as well as being a thriving location for various industries, including manufacturing, construction, retail, transportation, scientific and communications. This makes it a great place to base your business, which is just one of the reasons that Rombourne has serviced offices in Trym Lodge, St Brandon’s House, and the Aztec West Business Park.

Want to know the ins and outs of why Bristol is such a popular and thriving city? Check out some facts and figures on Bristol below…

Rombourne offer serviced offices in the City Centre, Westbury-on Trym and also on the Aztec West business park in Bristol. 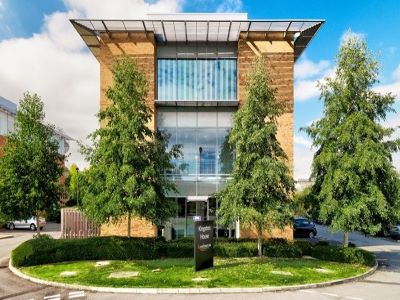 With uncertain times ahead due to Brexit looming upon us, we all feel the questionable nature of our current political ... 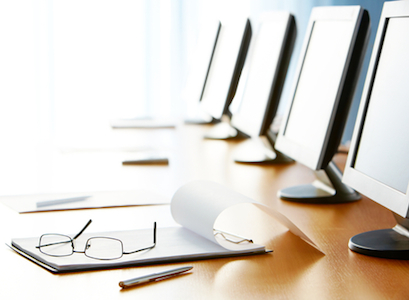 Identifying the Right Office for your Business

Choosing the right office for your business doesn’t just ensure you give a good impression to both new and current ...

Why UK businesses should have support functions outside of London

London is renowned for being the business capital of Europe, and it has the largest technology market of any European ... 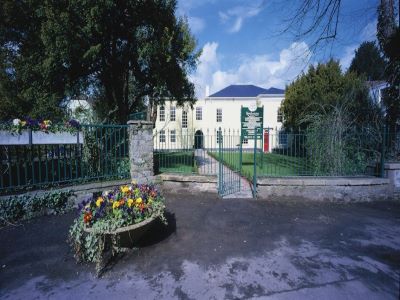 Westbury-on-Trym: A Charming Village That Will Cover Your Business Needs

Rombourne Serviced Offices have written a piece about the perks of having an office in their Westbury-On-Trym site. Continue to ... 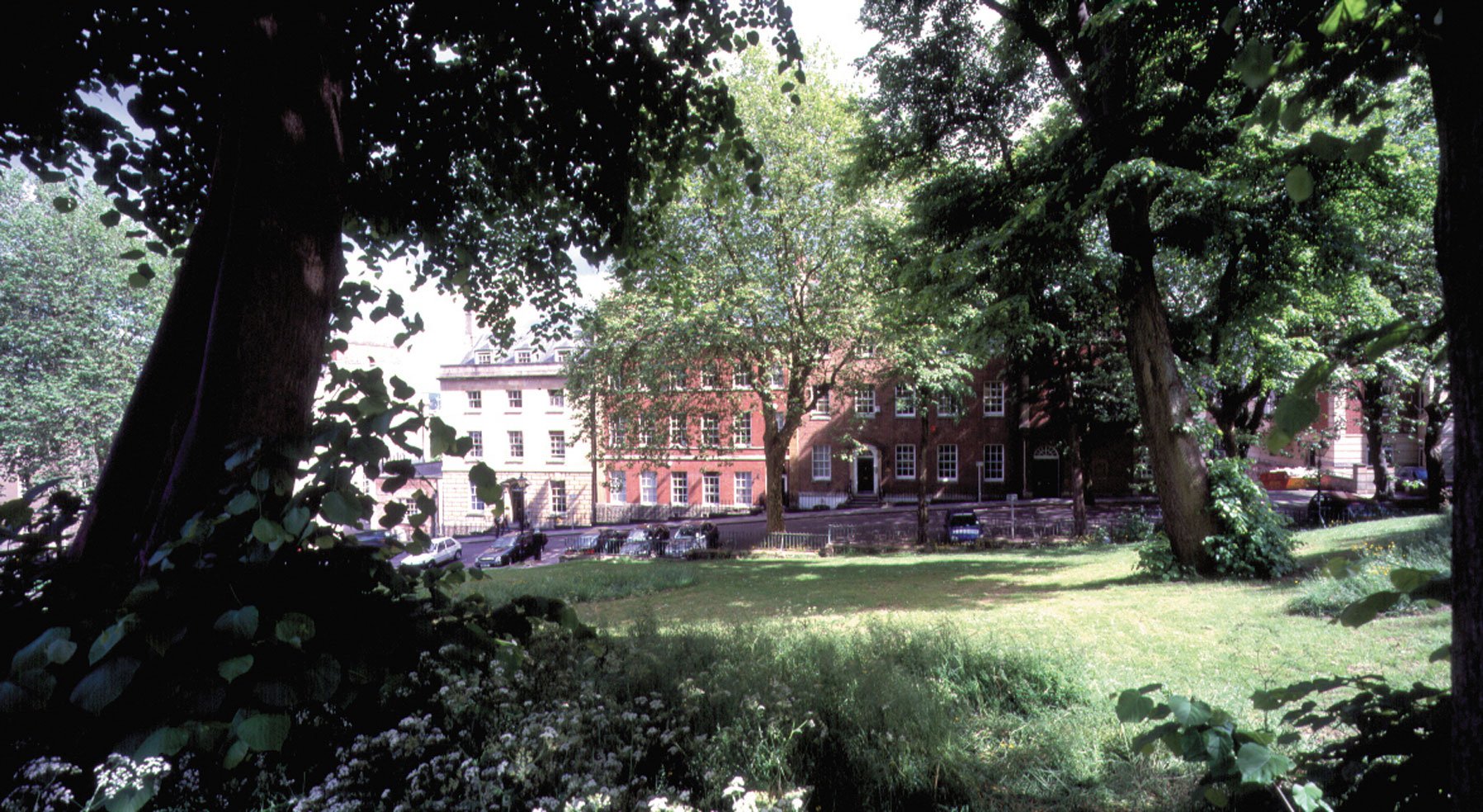 5 things to do in Bristol near St. Brandon’s House

Rombourne’s serviced offices in St. Brandon’s House, Bristol, are in the perfect location for any lively, thriving workforce. As well ... 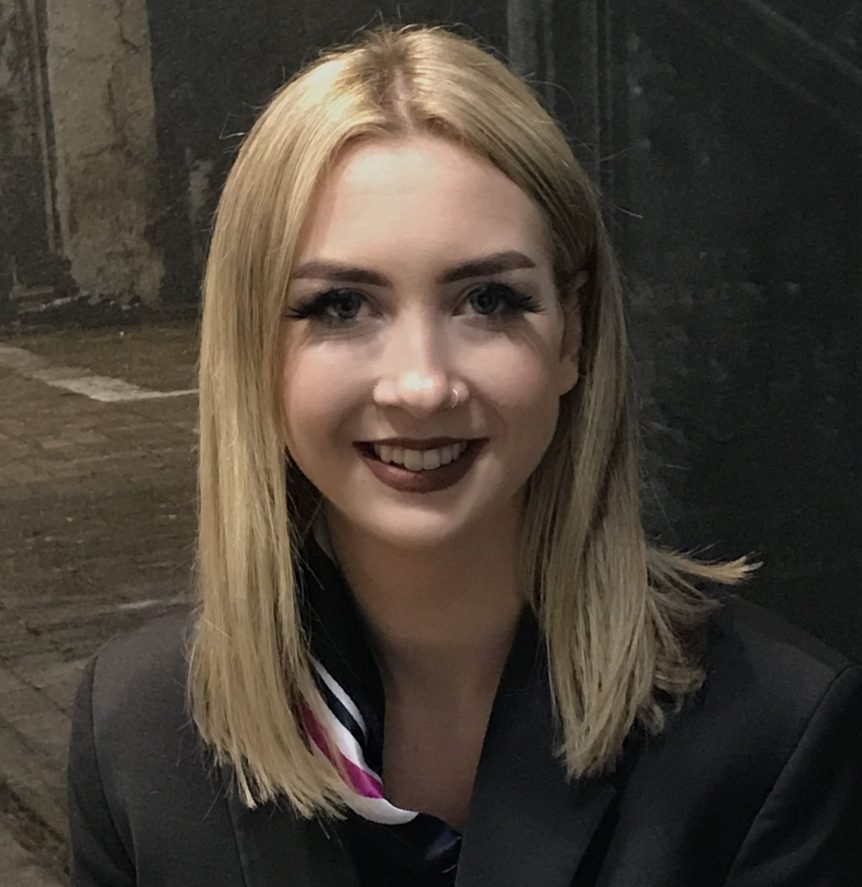 At Rombourne, they pride themselves on providing great looking offices in prime locations across the UK, including Bristol, Cardiff, Newport ...