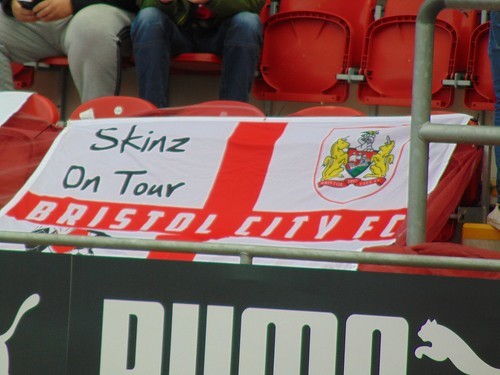 Are Bristol City Capable of a Premier League Challenge?

The start to the season has not been too kind for Bristol City, with work to do if they want to reach the top half of the Championship. However, longer term, are the club capable of making a real push to reach the Premier League? This is something that would be great for the club and the city, but can they get involved?

The top flight of English football is home to some of the biggest football clubs on the planet. The latest odds to win Premier League 2021/22 have Manchester City leading the way at 1.75, while other close contenders include Chelsea, Liverpool and Manchester City.

These are the teams that feature in many of the Premier League tips that are produced each week, ahead of the action taking place. Can Bristol City ever share a pitch with clubs like this? Or perhaps longer term, can they ever challenge them, and have a genuine chance of beating these teams, even if it is only in a one-off game and not over the entire season?

The Difficulty of Escaping the Championship

One of the reasons why this is such a big task for Bristol City is the difficulty of escaping from the Championship. The league has a reputation for being one of the toughest and most competitive leagues in the world to get promoted from, and it is not wrong.

This isn’t just Norwich, teams such as Fulham and West Brom have done this in recent years, using the Premier League money to put together a strong promotion push. This means that teams such as Bristol City have it even tougher if they want to get up into the top league, so they need to be more astute and cleverer with their spending.

A Dream or Reality?

So, is reaching the Premier League a dream, or can this become a reality for The Robins? A lot of this will come down to luck, and because they have no Premier League money to help. Bristol need more luck than some others.

City need to find the right players, drop on some bargains, bring in a great loan star and perhaps find an academy graduate who can step up to the first team. These are all cheaper options than simply going out and buying the right players, like those with the parachute payments can do.

If this all happens in the same summer, leading to a strong season, then maybe, just maybe, fans can begin to dream. The size of the task shouldn’t be underestimated though, this is certainly not easy. 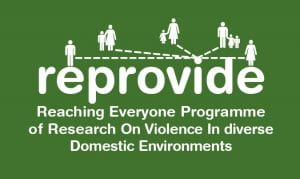 Bristol Rovers, Bath City FC and Newport’s County In The Community, three of the region’s leading football clubs and charitable ... 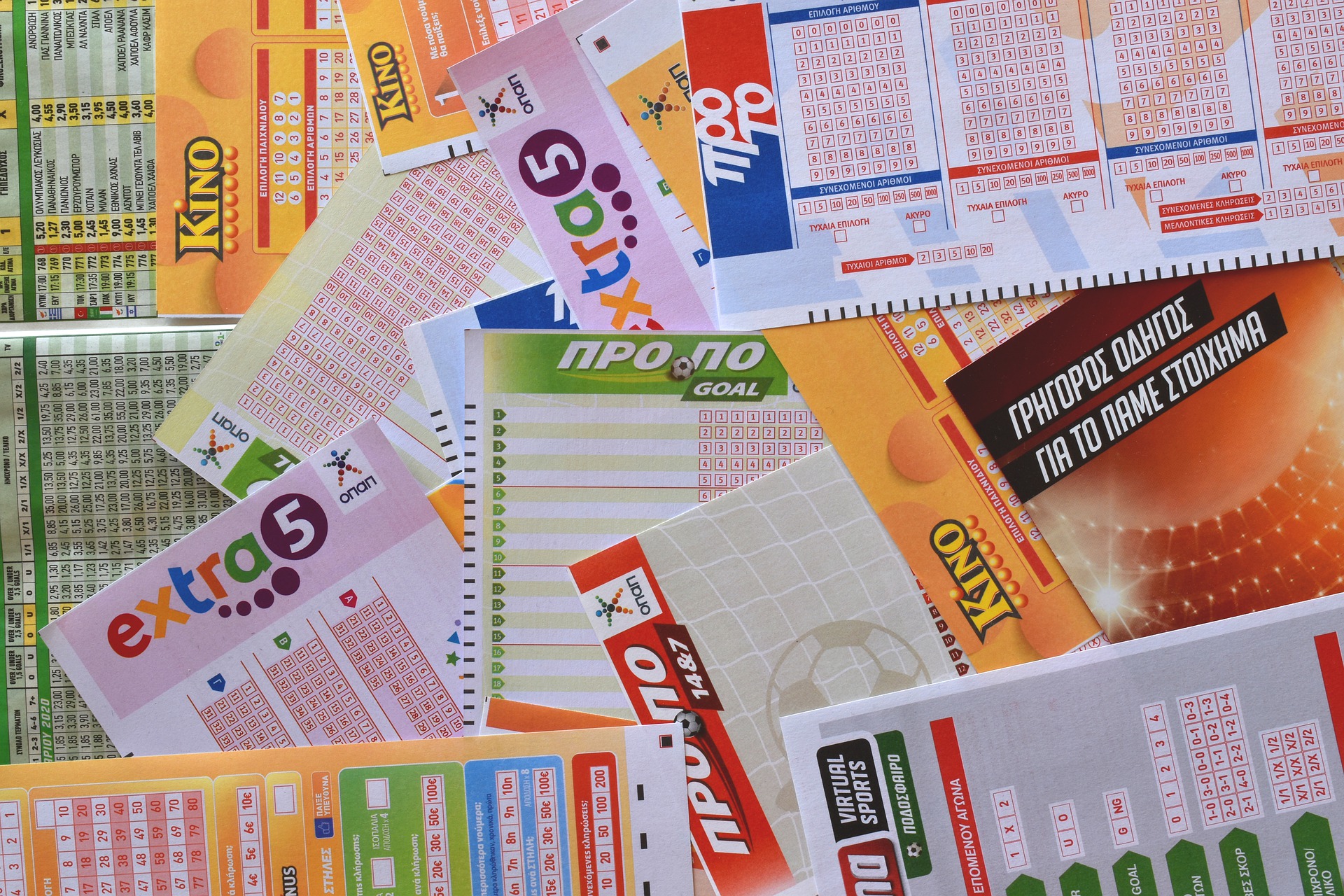 Popular ways to bet on Bristol City this season

The new Championship season is underway, but Bristol City has endured a slow start despite weeks of anticipation and hope ... 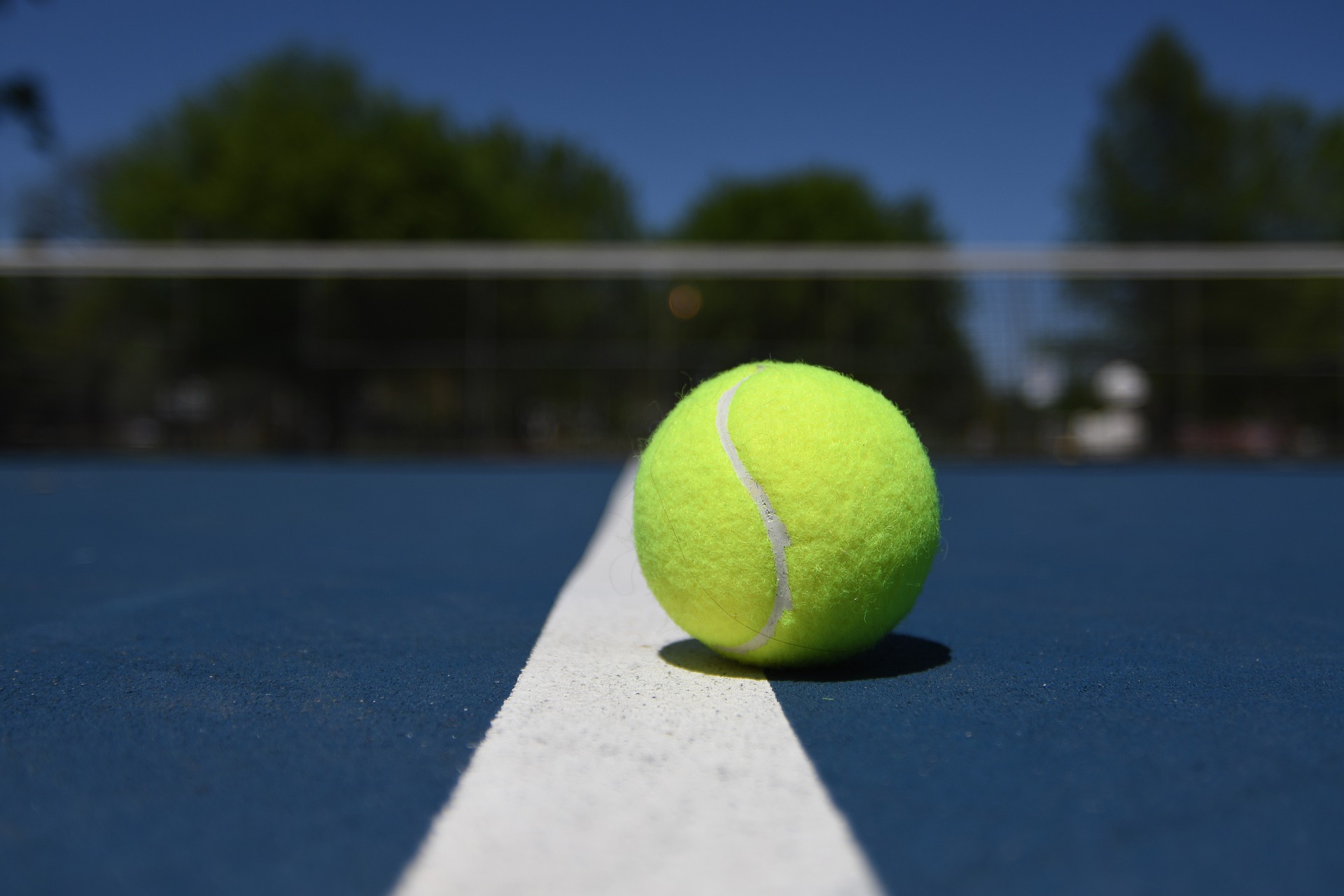 Where are the next generation of British tennis players?

Andy Murray carried the hopes and dreams of British tennis on his shoulders almost single-handedly for 15 years after inheriting ... 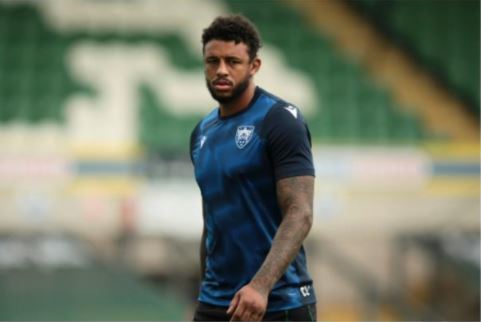 Lions Tour: Star performers from first test victory and players who need to improve ahead of the second test

The British and Irish Lions fought back from 12-3 down at the break to win their opening test against South ...