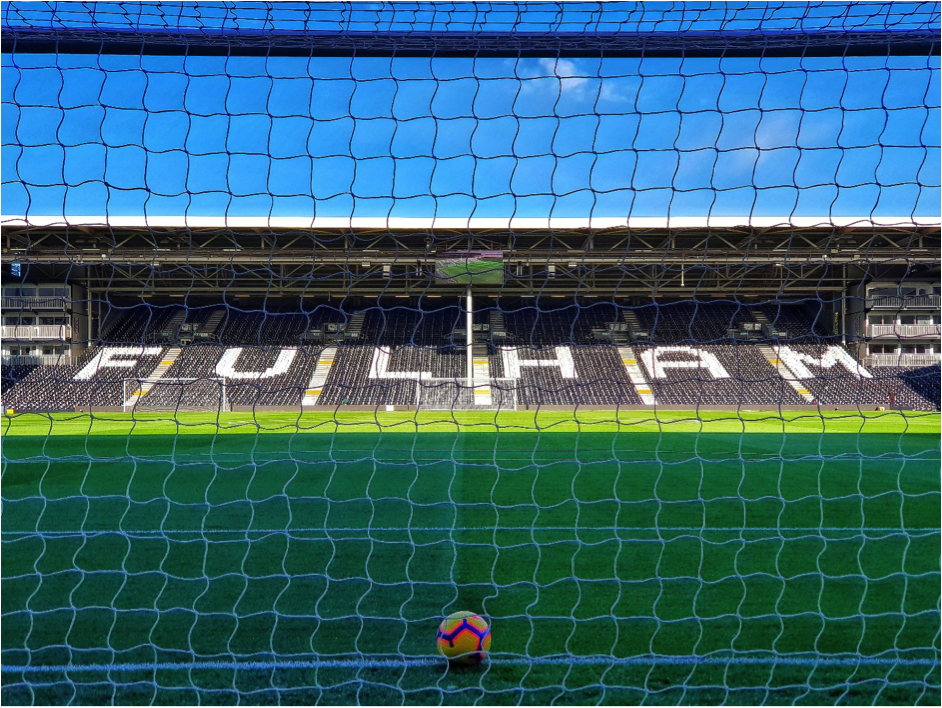 Who is Fábio Carvalho? What Liverpool's new £7 million man will have to offer

With the season coming to an end, Liverpool fans are far too preoccupied with their quadruple pursuits to think about the transfer market now. The business they have conducted in recent years has been nothing short of exemplary, and although their owners can be frustrating at times, Fenway Sports Group always seem to unearth a gem in one form or another. You only need to look at January arrival Luis Díaz for a prime example of the Reds’ recruitment, with the Colombian scoring and earning Man of the Match as Liverpool booked their place in a third Champions League final in five years.

As lofty an ambition as the quadruple may appear, the Reds have been able to compete on all fronts due to the squad Jürgen Klopp has assembled. Every player knows their role and while some might be heading for the Anfield exit door this summer, there is still plenty of quality to ensure they are winning trophies for years to come.

With players leaving it is inevitable Klopp will delve into the transfer market, with his latest addition, Fábio Carvalho, certainly getting Liverpool fans excited. The 19-year-old, who arrives from Championship side Fulham, was influential in Marco Silva’s side winning the title, and while the Portuguese international was loved by fans in West London, a fantastic season winning the league is a great send-off after Liverpool failed to secure his signature in January.

We have no doubt Carvalho will impress when given opportunities at Liverpool, and while he won’t be one of the main men fighting the relegation odds at Fulham, he’ll be another great member of Klopp’s already impressive squad. Here is what Carvalho will offer Liverpool next season.

Knowledge of the system

For many new arrivals at Liverpool, Klopp takes his time integrating players to his system, which is based around lots of intensity and working both on and off the ball. Liverpool do more running in preseason than any other team and while Carvalho gets a lot of credit for his creativity, his work rate has certainly gone under the radar. Klopp values a player’s versatility so expect Carvalho to crop up in both wide and central areas, pressing relentlessly and creating chances amongst Liverpool’s plethora of exciting youth players like Harvey Elliott and Curtis Jones.

At just 19 years old, you’d expect Carvalho’s breakthrough campaign to consist of sporadic glimpses of brilliance, but having already hit double figures for goals (10) in the league and providing eight assists, he’s one of the leading providers in this Fulham team despite his tender age. Linking up with former Red Harry Wilson, who joined the Cottagers permanently at the start of the season, Carvalho has become one of the most tenacious midfielders in the league. He has the ability to beat a defender one on one as well as go into feisty tackles, demonstrating that he can be used in a deeper role by Klopp if necessary for game time next season.

Simply put, you can’t coach the winning mentality Klopp’s Liverpool have. Picking up a Championship medal before arriving at Anfield will be massive for Carvalho’s integration and despite being disappointed in not completing the move in January his performances clearly weren’t affected. Silva was full of praise for the teenager, revealing he has done everything in his power to try and keep him at Craven Cottage.