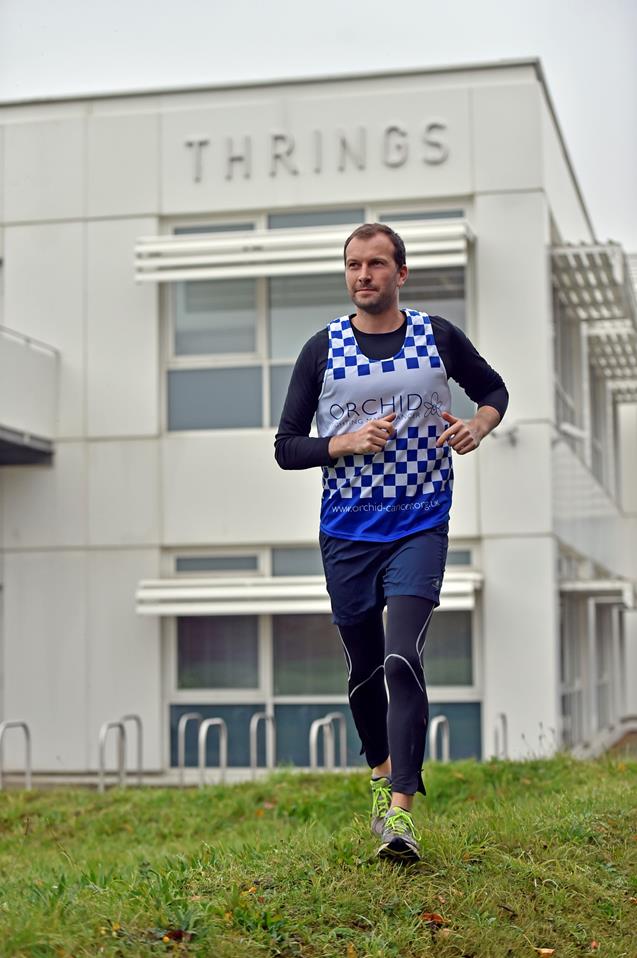 Lawyer Gives Testicular Cancer A Run for its Money

A family lawyer is preparing to run the New York Marathon – just four months after being treated for testicular cancer.

David Harper of Thrings will attempt to negotiate the gruelling 26.2-mile race when he joins an estimated 60,000 runners on the start line in Staten Island on 2 November.

And, not merely content with completing the world’s largest marathon, David is also hoping to promote awareness of testicular cancer, having recently undergone treatment for the disease himself.

After discovering a small lump in late May, David, 35, immediately sought help from his local GP. Within days he was undergoing treatment at St Mary’s Hospital in Westminster.

Having thankfully been given the all-clear, David is now hoping to raise awareness of testicular cancer by encouraging men to carry out regular checks and be more vigilant when it comes to identifying warning signs.

Experts estimate that almost 2,200 men in the UK are diagnosed with testicular cancer each year, almost six every day. But it has an unusual relationship with age as it is more common in younger men than older men .

David says: “Like many men of my age, I like to keep fit, eat well and generally enjoy a healthy lifestyle. When you are young, you feel almost invincible, but having gone through what has been a life-changing experience, you soon realise you’re not.

“Testicular cancer is the most common cancer in men aged between 25 and 49 in the UK, but if caught early, is both treatable and curable. Fortunately I was diagnosed early, and have been given a clean bill of health. But I would encourage any man who discovers a lump to get himself checked out straightaway.

“The great news is that testicular cancer death rates continue to fall, and now more than 95 per cent of men with the disease are cured compared to less than 70 per cent in the early 1970s. This is obviously huge progress, but more funds are needed to help medical professionals find a cure for this truly dreadful disease.”

By completing the New York Marathon, David is also hoping to raise money for Orchid, the only UK-registered charity to focus entirely on male-specific cancers. Thrings, where David works as a specialist family law solicitor, has pledged to match David’s final total.

David adds: “Young men need to understand that if it's caught early and treated, testicular cancer is curable. So rather than be blasé about it, anyone who thinks they may have the symptoms of testicular cancer, or notices any changes in either or both testicles, should act on it and see a doctor.

“And if pounding the streets of Manhattan for four hours can save just one life, it will be time well spent.”

Anyone wishing to lend their support to David’s cause can donate by visiting www.justgiving.com/dharper.