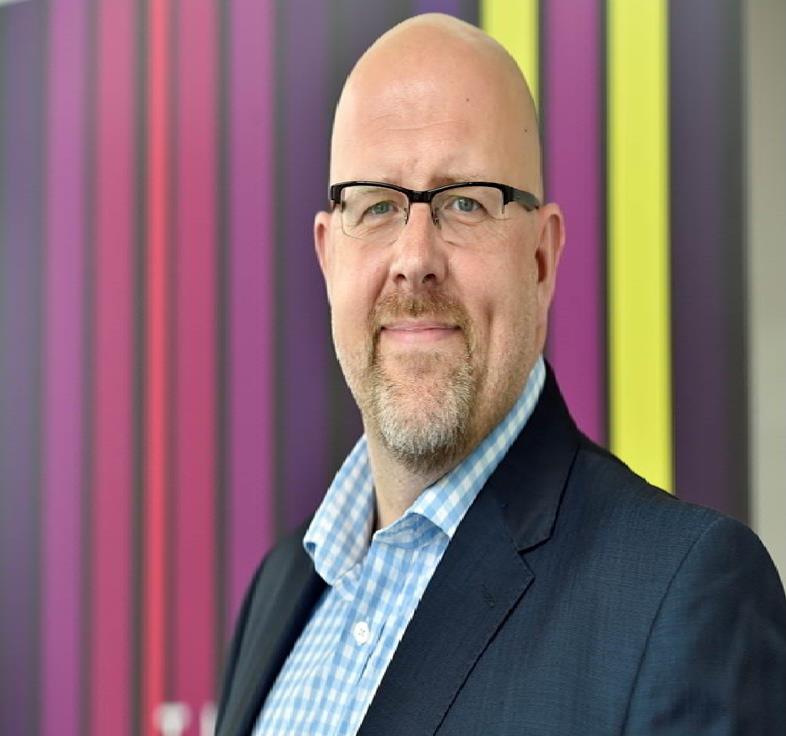 The latest chapter in a 57-year relationship between leading commercial law firm Thrings and South West fuel distribution business Watson Petroleum Limited has been recognised by The Lawyer, one of the UK’s most prominent and respected legal journals.

Senior corporate partner John Davies – who has led Thrings’ relationship with Watson Petroleum since 2001 – has become one of only six lawyers in the country to be shortlisted in the category of Client Partner of the Year in the prestigious Lawyer Awards.

John’s excellence in client service was brought to the attention of The Lawyer by Tony Watson, managing director of the Wiltshire-based fuel business.

The Lawyer Awards are the biggest and most well-established in the UK legal sector. Now in their 20th year, the awards celebrate excellence in the legal profession across private practice, the public sector, commerce and industry, and the Bar.

The coveted nomination comes just months after Thrings – which has offices in Bristol, Bath and Swindon – provided legal and strategic advice to the shareholders of Watson Petroleum on its $191million (£117million) acquisition by Fortune 500 company, World Fuel Services Corporation, one of the largest global fuel logistics organisations in the world.

Tony Watson said: “Watson Petroleum is a family business which was set up by my father in 1957, and John has worked closely with the board of directors since becoming our Client Relationship Partner. He is very much seen as our in-house lawyer and has acted as an independent sounding board on a range of corporate, commercial and, importantly, cultural issues ever since.

“Our relationship with Thrings during this year’s acquisition was pivotal to its eventual success. John and his team were thorough, meticulous, commercially astute, discrete and easy to deal with, and they remained entirely focused on protecting the best interests of Watson Petroleum at all times.

“John is a trusted advisor to Watson Petroleum who understands its culture and what makes it successful. He consistently makes the effort to understand our business and the people behind it, and for that reason he is viewed not only as a close professional colleague but also as a friend. We are all thrilled, but not surprised, that The Lawyer has chosen to acknowledge John’s efforts.”

John Davies said: “Thrings has enjoyed a close working relationship with Watson Petroleum for almost six decades, and during that time our focus has remained on consistently providing a first-class standard of legal advice to Tony and his team.

"As lawyers our clients are at the heart of everything we do and being recognised for something you thoroughly enjoy is a bonus. Working with Watson Petroleum over the past 14 years has been an enormous privilege, and this nomination is testament to Thrings’ approach to always putting the client first.”

“The changing legal landscape has quite rightly led to a rise in the expectation levels among clients. But working hard, remaining close to our clients, learning about their businesses, and delivering pragmatic advice in a personal, straightforward and jargon-free manner is an approach which has served us well since our inception in 1720, and it has undoubtedly played its part in helping the firm enjoy long-term and successful relationships with its clients.”

The winners of The Lawyer Awards will be announced at a gala ceremony at the Grosvenor House Hotel in London on Wednesday 25 June. Joining John on the shortlist are Azlinda Ariffin-Boromand from Olswang; Edward Barnett from Allen & Overy; Tamara Box from Reed Smith; Vaqas Farooq from Shoosmiths; and Lena Hodge from Brown Rudnick.