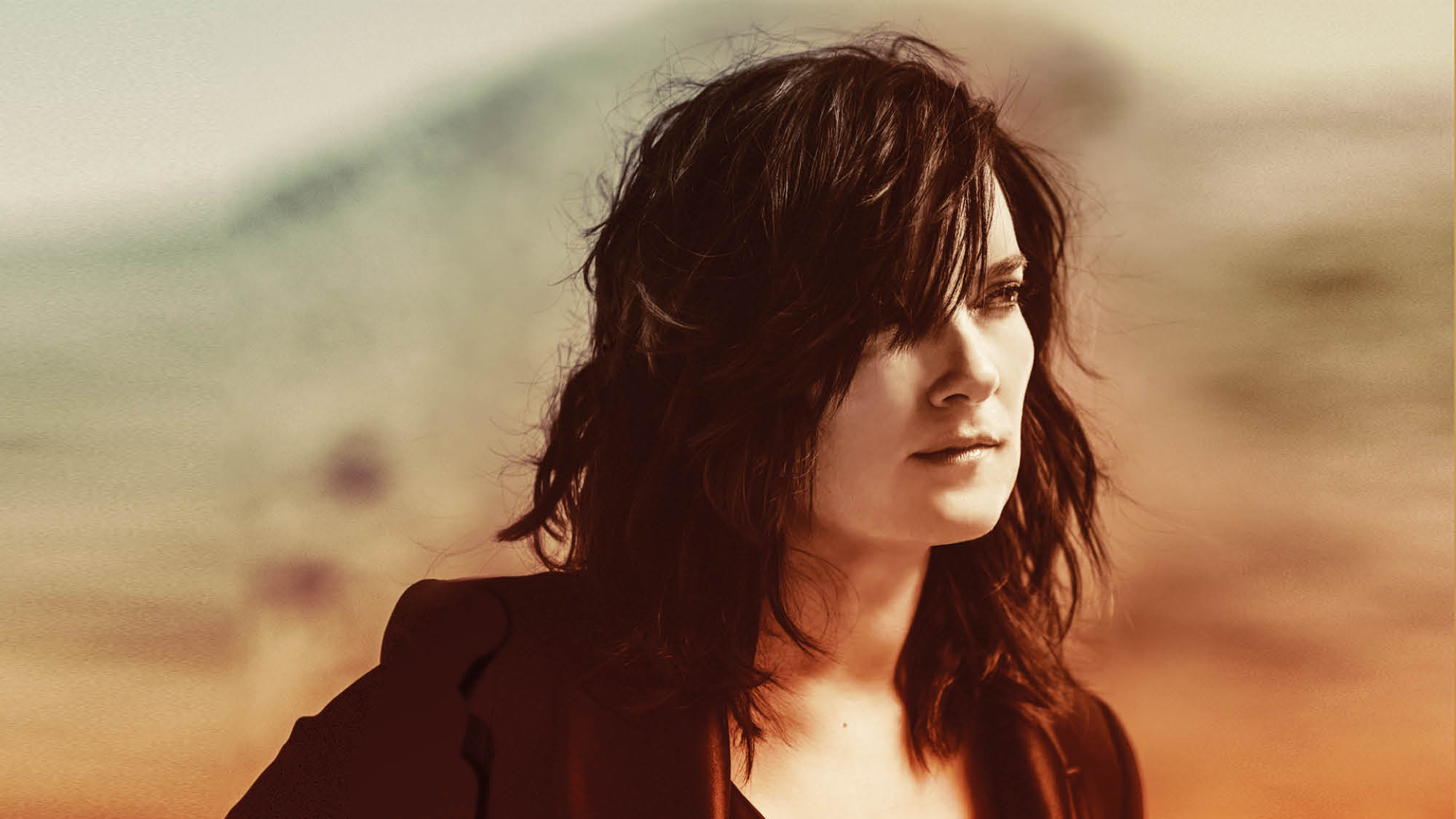 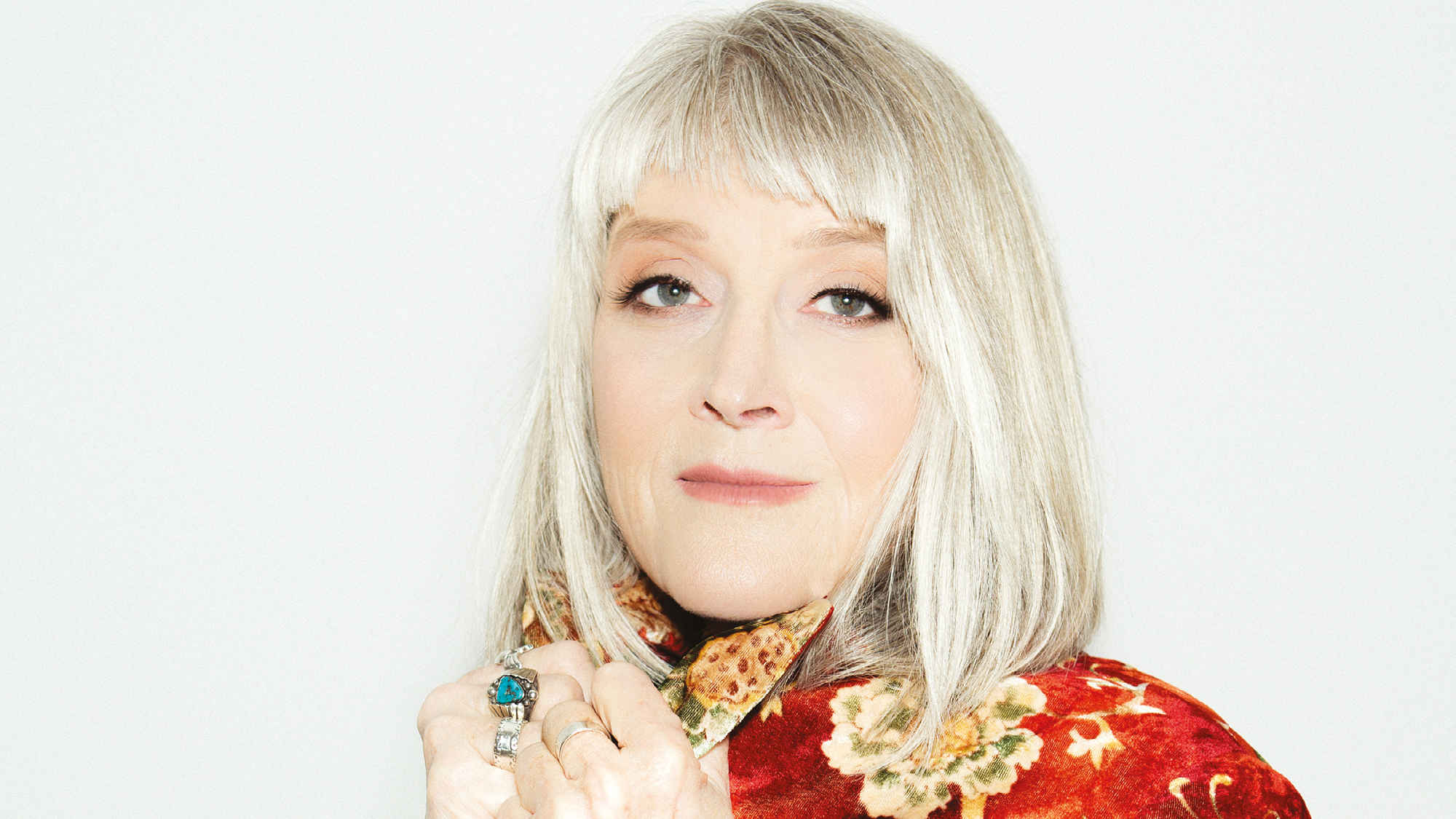 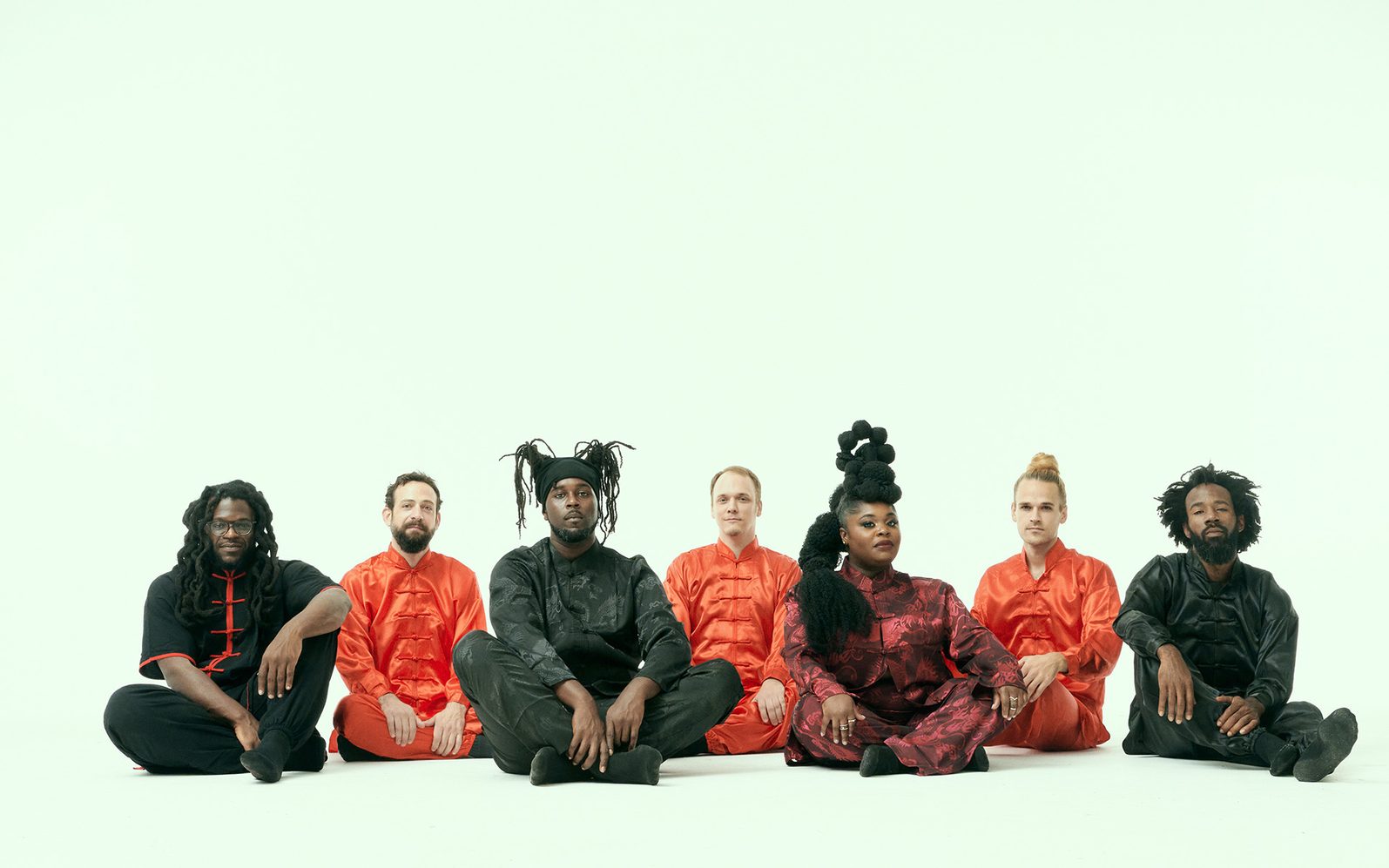 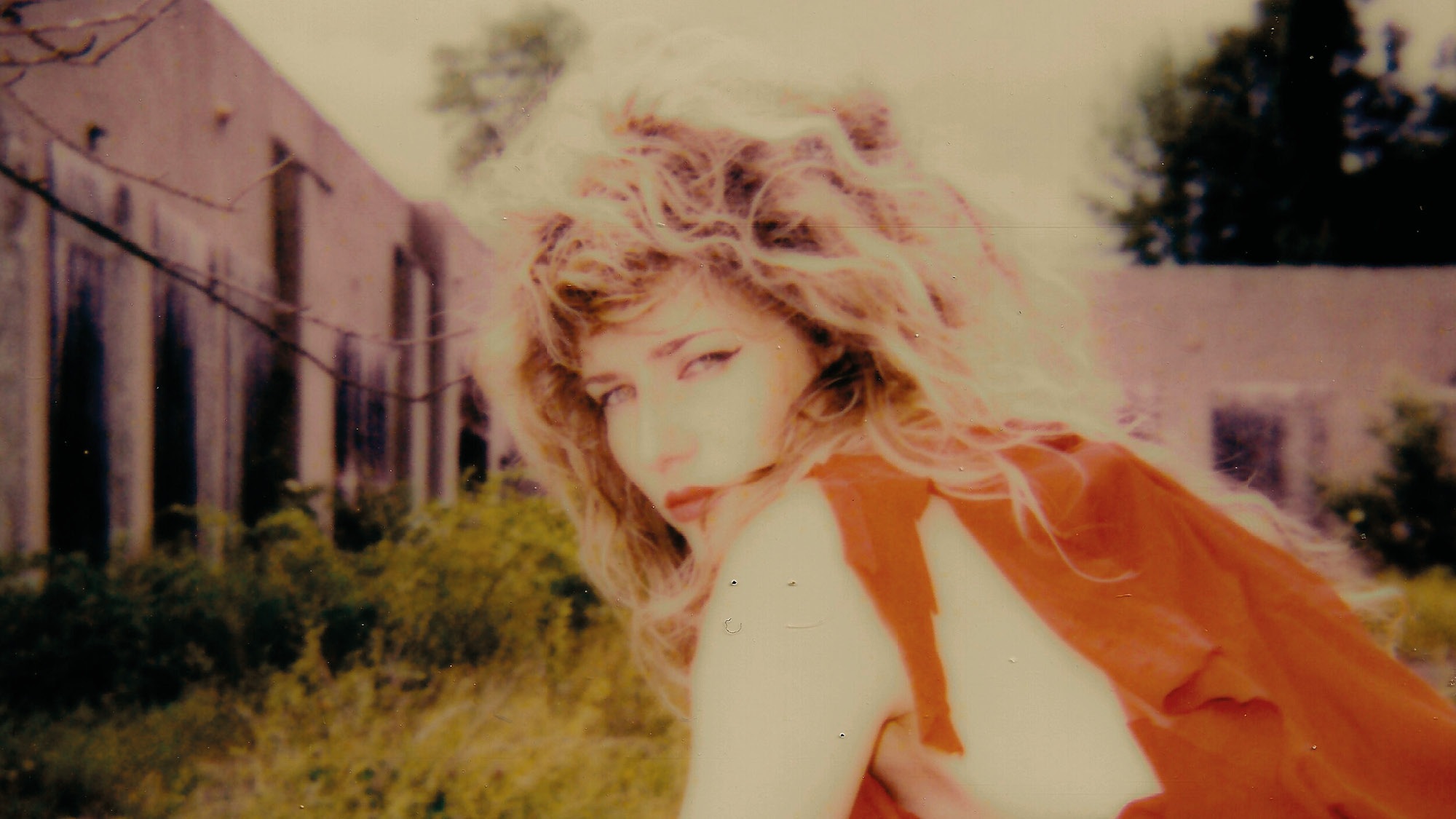 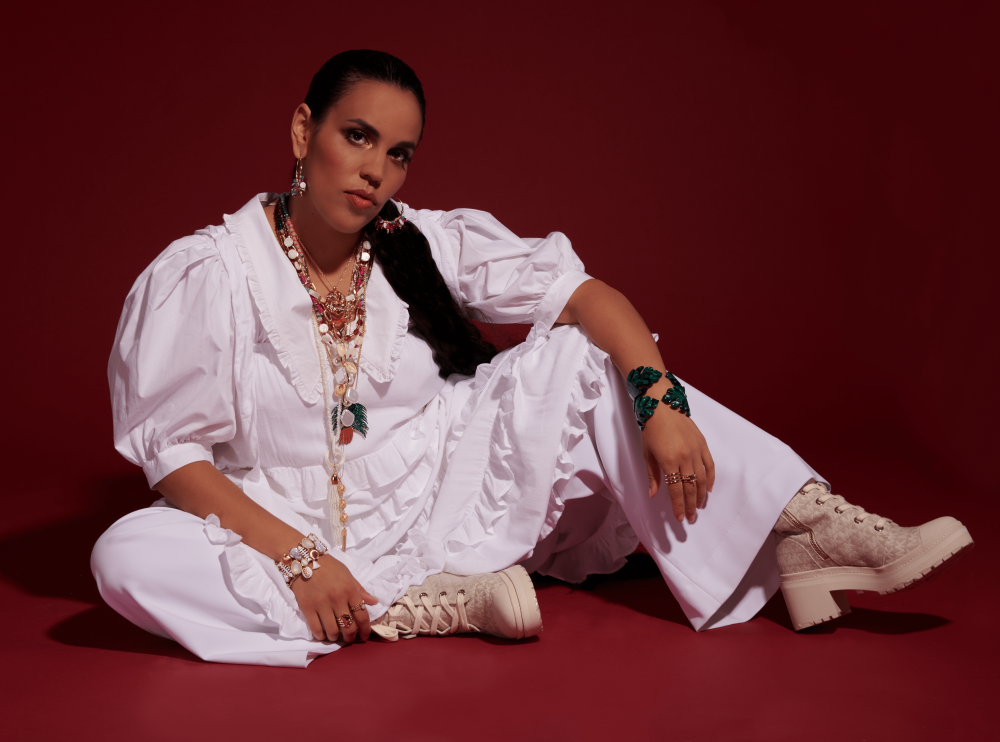 Bristol Beacon has announced a stellar line-up of multi-genre concerts which will be taking place at multiple venues across Bristol this August. From soothing country tunes to lively post-punk, Bristol Beacon continues to present gigs across the city for fans of all genres.

The bank holiday programme begins on Thursday 25th August, with country-singer Gretchen Peters being welcomed to the stage in former Georgian church and popular music venue St George’s Bristol. Peters is an acclaimed singer-songwriter, having been inducted into the prestigious Nashville Songwriters Hall of Fame in October by Rodney Crowell, who coined her “both a songwriter and a poet (who) sings just as beautifully as she writes.”

Now bringing her heartfelt songs to Bristol, Gretchen Peters is a not-to-be-missed artist this summer and is sure to live up to her reputation as one of the greatest female singer-songwriters of all time.

Following on from the resounding success of Gretchen Peters is art-punk trio Cola on Friday 26th August. In the independent music hub and record store Rough Trade in Bristol City Centre, Tim Darcy, Ben Stidworthy and Evan Cartwright of US Girls and The Weather Station will team up with their wry vocals and resonant guitar grooves.

Having debuted their first track ‘Black Curtain,’ incorporating indie guitar twangs and a sardonic commentary on modern life in 2021, Cola has gone on to release their first full-length album, ‘Deep In View’ in May 2022. Comprised of ten tracks, the album is an introspective collection of thoughts on the increasingly media-mediated world around us - perfect for fans of quirky guitar and witty lyrics.

On the opposite end of the music spectrum is Tank and The Bangas, crafting masterful gospel, pop and R&B sounds infused with poetic soul. Gaining fame by winning NPR’s Tiny Desk Contest in 2017, the band was propelled into the global spotlight, securing them a worldwide reputation as masterful performers.

Tank and The Bangas are expected to thrill Bristol with their high energy live show, which earned them a nomination for Best New Artist at the Grammy’s in 2020. For an injection of new life and high spirits this summer, Tank and The Bangas is a must-see at the The Fleece on Monday 29th August.

For visitors who prefer striking poignancy and relatable lyrics, Brandy Clark will be playing at the same time at St George’s. Clark is set to showcase the very best of her new album Your Life Is A Record, which combines frank realness and transparency towards life’s ups and downs. It is a gig no doubt bound to play on listeners’ heartstrings in a compelling night of vivid storytelling.

On Tuesday 30th August, Xenia Rubinos will bring her fusion of Latin rhythms, downtempo R&B and electronic pop to the unique arts and music venue of Strange Brew in Bristol City Centre. The Brooklyn-based musician pours her personal experience and soulful spirit into her work, conveying charisma, emotion and most importantly, catchy feel-good tunes to any audience that joins her. This is sure to make for an incredible night of musical connection and dance for listeners seeking the sound of summer.

Tying together a long weekend of spectacular musical talent is Taraka on Wednesday 31st August. Taking to the stage at creative studio Dareshack, Taraka Larson - one-half of former cult duo Prince Rama, will fill the air with her infectious and raucous psych-grunge.

For music fans seeking something new with catchy, characterful lyrics, the New York-based artist is a dynamic burst of musical talent, treading the edges of the indie, surf-rock and psychedelic grunge genres to create a sound which blurs genre lines and is uniquely hers.

Todd Wills, Artistic Director of Bristol Beacon, said: “It’s brilliant to be presenting such an eclectic lineup of musical talent from the US and the UK this August. Bristol is home to such a variety of live music venues, each with their own individual flair, which pairs perfectly with the characterful artists we’ve been lucky enough to bring to the city this summer.

Bristol Beacon celebrates music of all genres, and we can’t wait to see crowds joining us at these amazing venues this summer. If you haven’t ever been to one of them before, this bank holiday is the perfect chance.”

Tickets are on sale now for all concerts taking place across the August bank holiday from https://bristolbeacon.org/whats-on/ 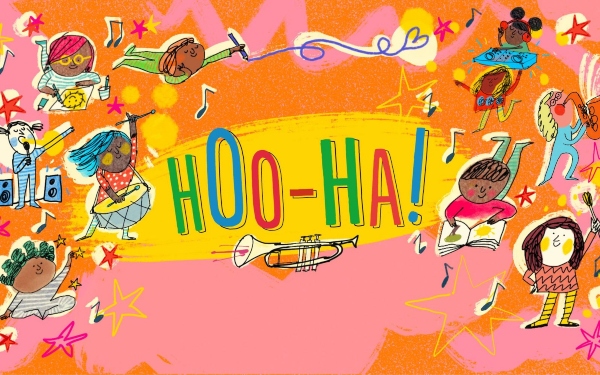 BRISTOL BEACON PRESENTS HOO-HA! FESTIVAL THIS AUGUST - FUN FOR ALL THE FAMILY!

Taking place at Bristol Beacon, Hoo-Ha! Festival is expected to bring fun for all the family this August, with a ... 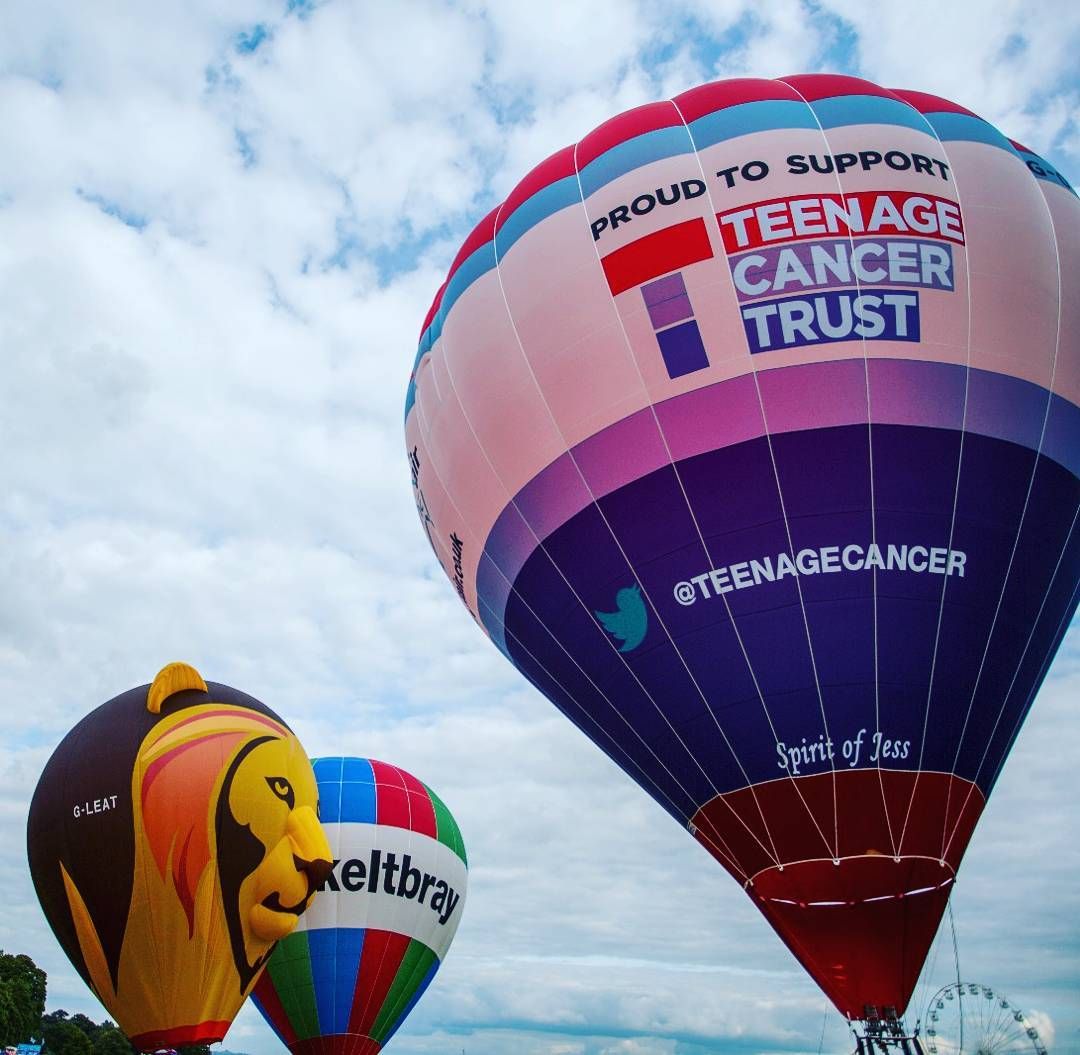 Teenage Cancer Trust and Great Western Air Ambulance Charity (GWAAC) have been announced as the official charity partners of the ... 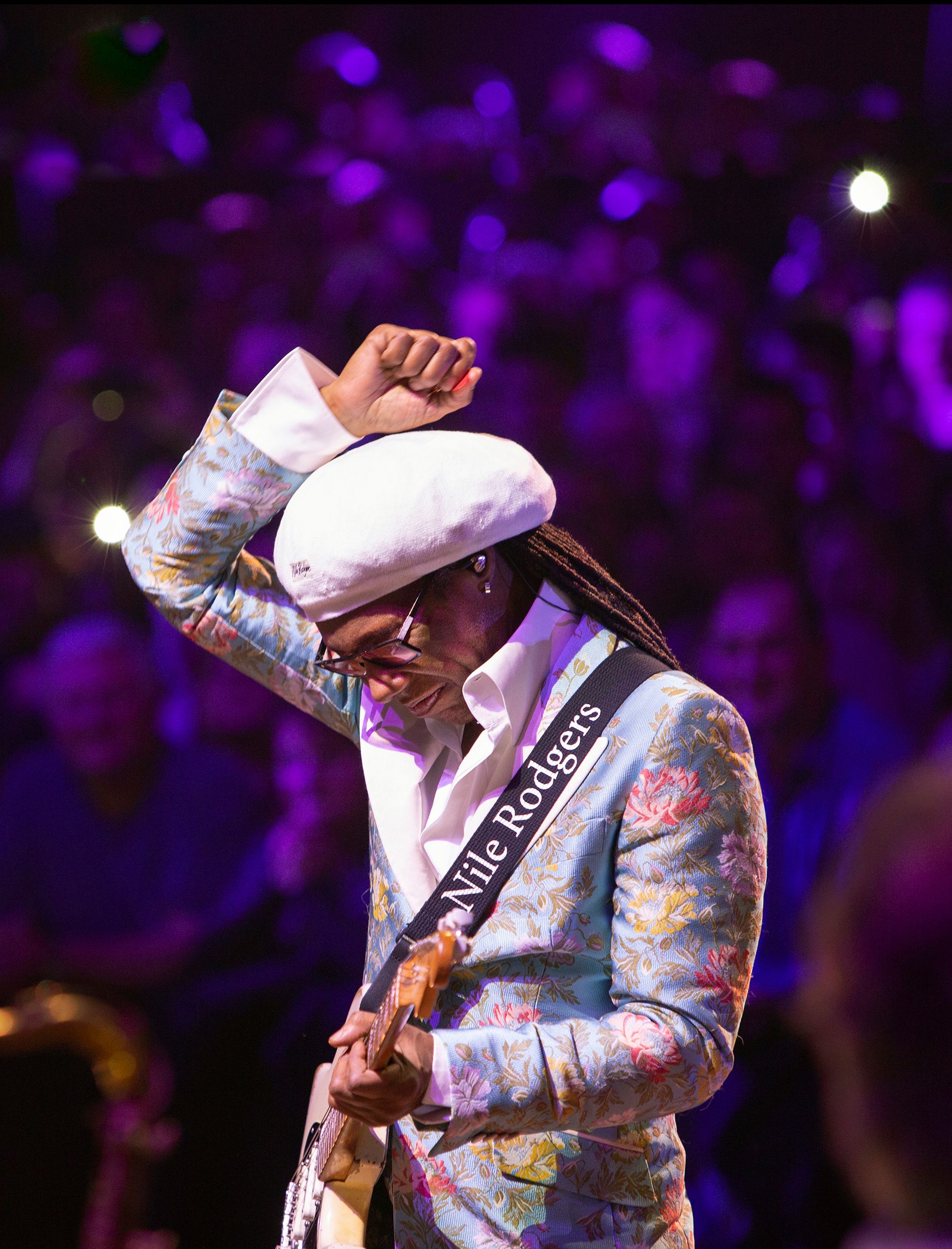 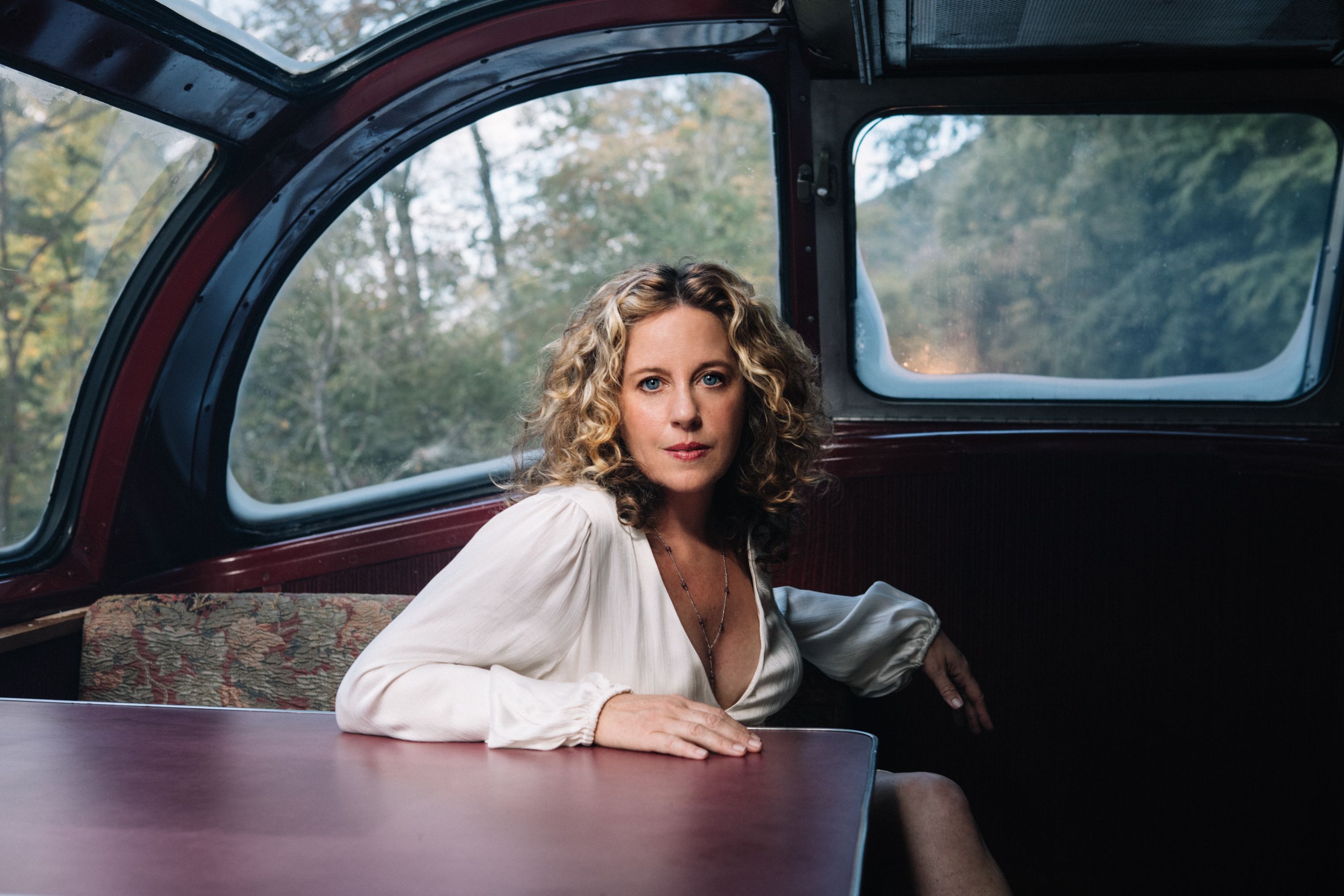 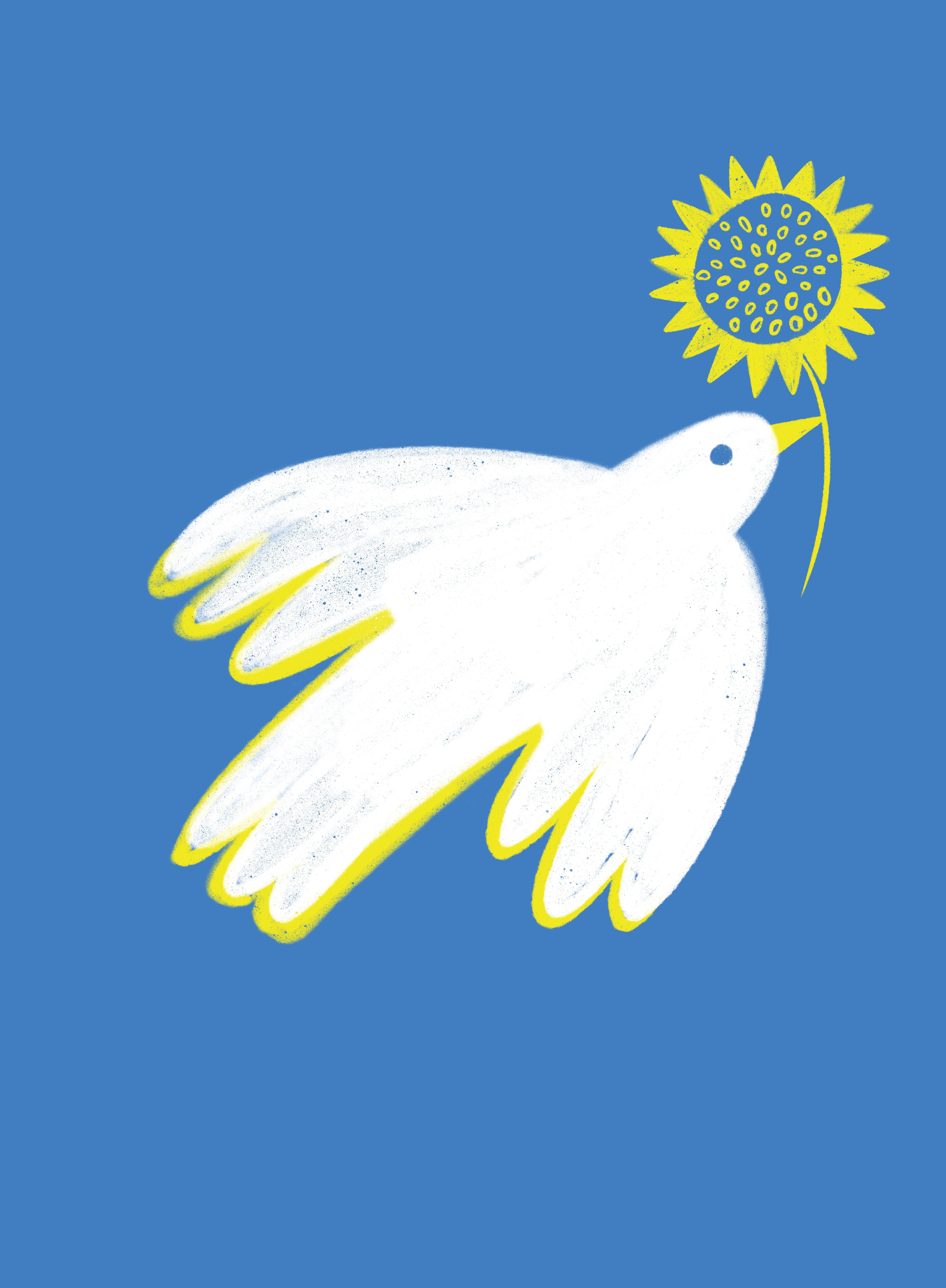 The city of Bristol honour and support the people of Ukraine for a special event of folk, spoken word and ...