Bristol is a city full of rich history, and with history comes mystery! If you're looking for something a little out of the ordinary to do, then why not explore our top spooky destinations in Bristol, if you dare...

So, if you're feeling brave? Take a tour around some of our top haunted places in Bristol and seek out some paranormal activity... just maybe pack an extra pair of pants! 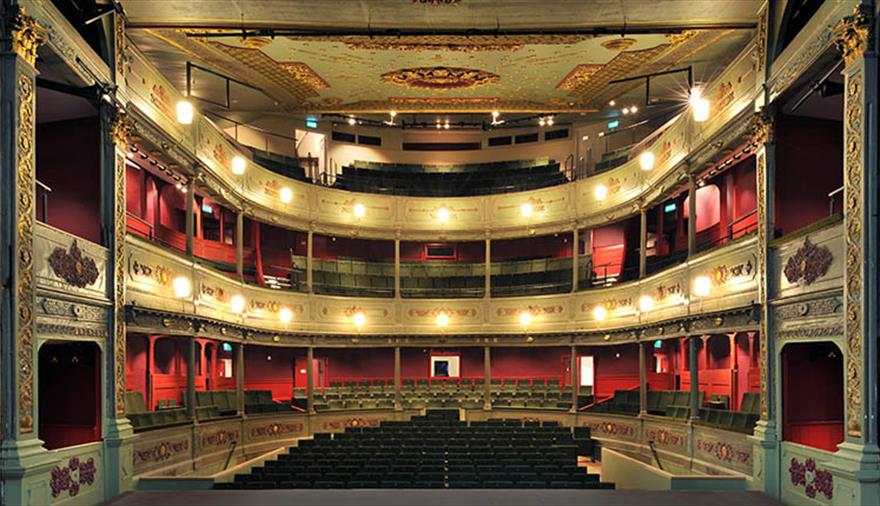 About: The famous Bristol Old Vic is the country’s longest running theatre! The historic venue on King Street is well-known to ghost-hunters, and both staff and audience members have reported drops in temperature, the sensation of somebody brushing past them, and even a strange, sweet smell that comes and goes.

The theatre is said to be home to at least two ghosts. The spectre of Sarah McCreadie, a long-serving Theatre Managers widow who worked there over two hundred years ago is said to haunt the front of house area. The other ghost is that of a man killed in an accident at the theatre. Known as Richard, the ghost moves objects around backstage and turns lights on and off. 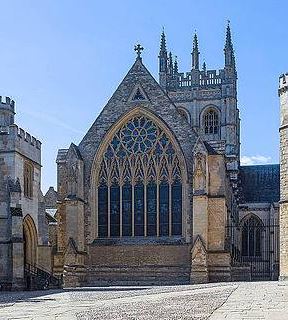 About: This historic church in Clifton was built in the 12th century and has a very dark history that comes along with it. There is a ghost which was said to be that of a an old man, and the family living in the house, were terrified by his presence, so much so that the mother reportedly felt the urge to jump out of a window. The church and grounds are also believed to be haunted by a monk in black who is said to have returned to watch over treasure he had hidden in the grounds.

This was one of the monks who was murdered by on of Henry VIII’s troops in the 16th century, believed to have protected the hidden valuables from the King’s troops. 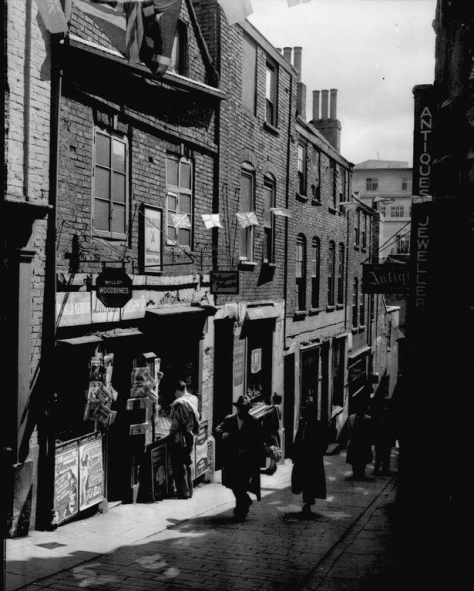 About: The Christmas Steps located in the Old city is a place that now is a characterful, historic shopping street but still holds many dark, eerie secrets and anyone who has climbed these in the night will certainly agree! Various ghosts have been reported haunting Christmas steps over the years.

Back in the 1660s, a Gallows used to hang at the top and people walking towards Colston Street have heard a man screaming for his life at the location. Not only that, it is rumoured that the houses on the south side of the street are built on top of an old cemetery. 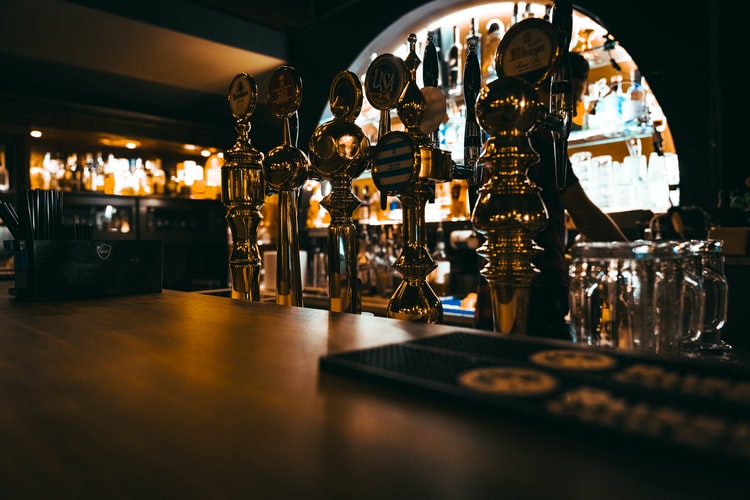 About: Built in 1664, many myths and legends of pirates and secret tunnels sound this famous Bristol pub. The Llandoger Trow Inn on King Street is one of the best spots in Bristol for ghost-hunting. Over the centuries, there have been numerous sightings and strange goings-on at the 17th-century alehouse, most famous is the sad little crippled boy. However, there are also more violent ghosts who make pictures fly off the walls and throw cutlery around in the kitchen and restaurant! 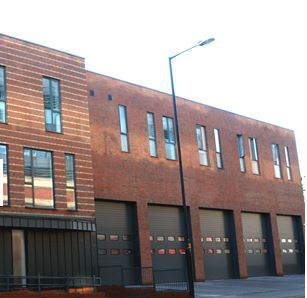 About: The fire Station opened in 1975 and since then, there have been many strange and questionable sightings witnessed. Ghosts have been sighted at the building over the years. In 1975 alone, there were at least nine sightings of a ghost which was so real that is was often mistaken for somebody playing a prank.

The ghost is believed to be one of the Knights Templar, the warrior monks who were persecuted in the fourteenth century because of their power. So it is believed that the walking knight was disturbed when the land was redeveloped for the fire brigade. 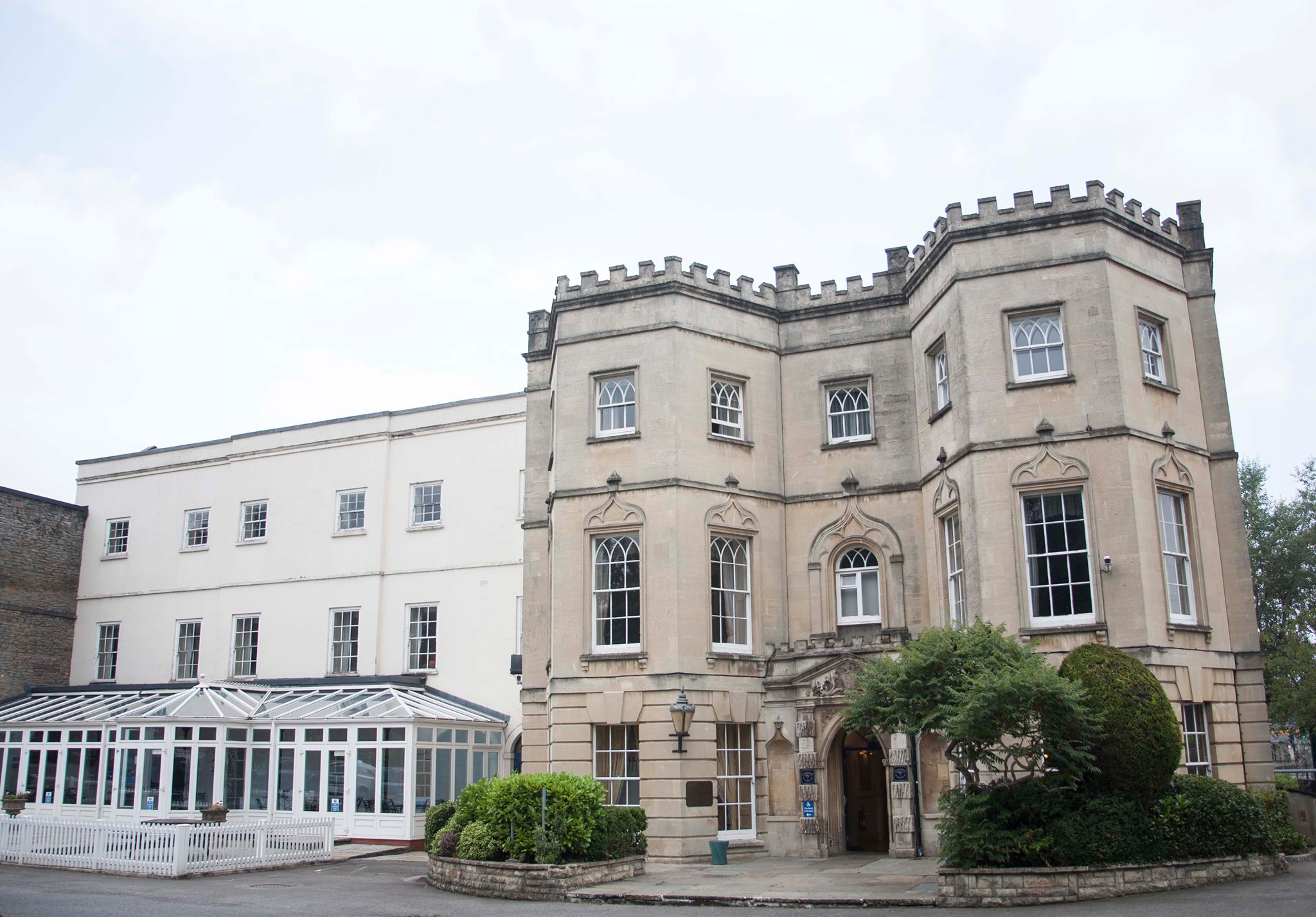 About: Arnos Manor Hotel was originally a large private home, complete with its own chapel run by nuns from a local school. Legend has it that one of the nuns fell pregnant and took her own life, and the other nuns bricked her up in a wall to try to keep the scandal under wraps. The hotel was damaged by a bomb during the Second World War, and when repair works got underway the nun's skeleton was reportedly discovered and moved by workmen.

There have multiple reports of a figure at the hotel, and some people are said to have heard a soft female voice weeping and calling them by name. Most of the activity has been reported in room 160. 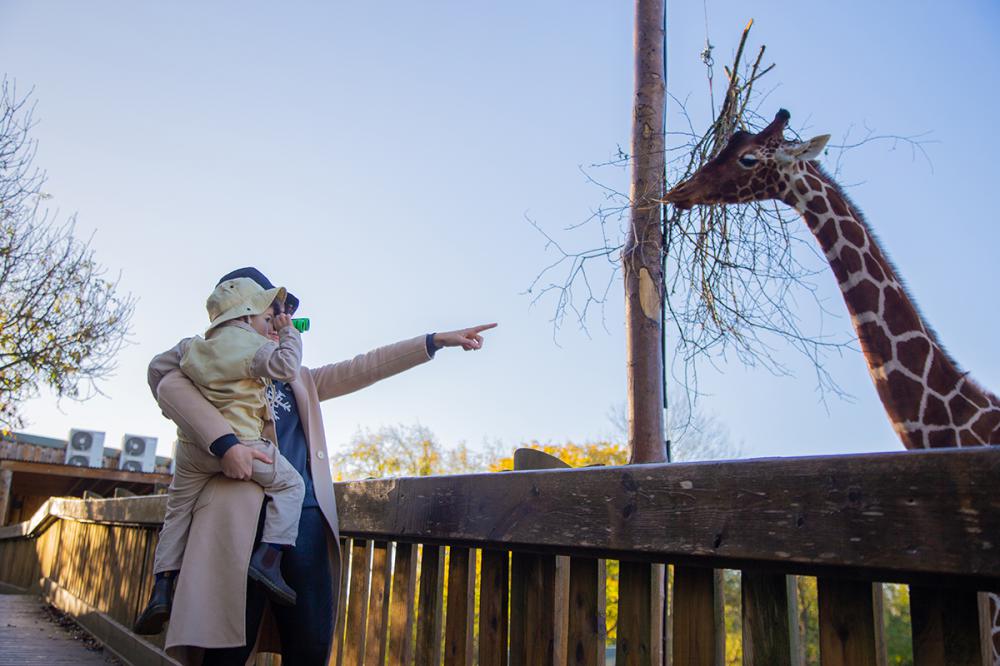 Go on a Winter Walking Safari...

DB Max are super-excited to be bringing you a virtual run on the most festive day of the year!

Back for 2023, the second running of the Chippenham Spring 10 Miler!

Halloween in Bristol is always great fun, especially if you use our fang-tastic Guide with plenty of frightful fashion inspiration, ...