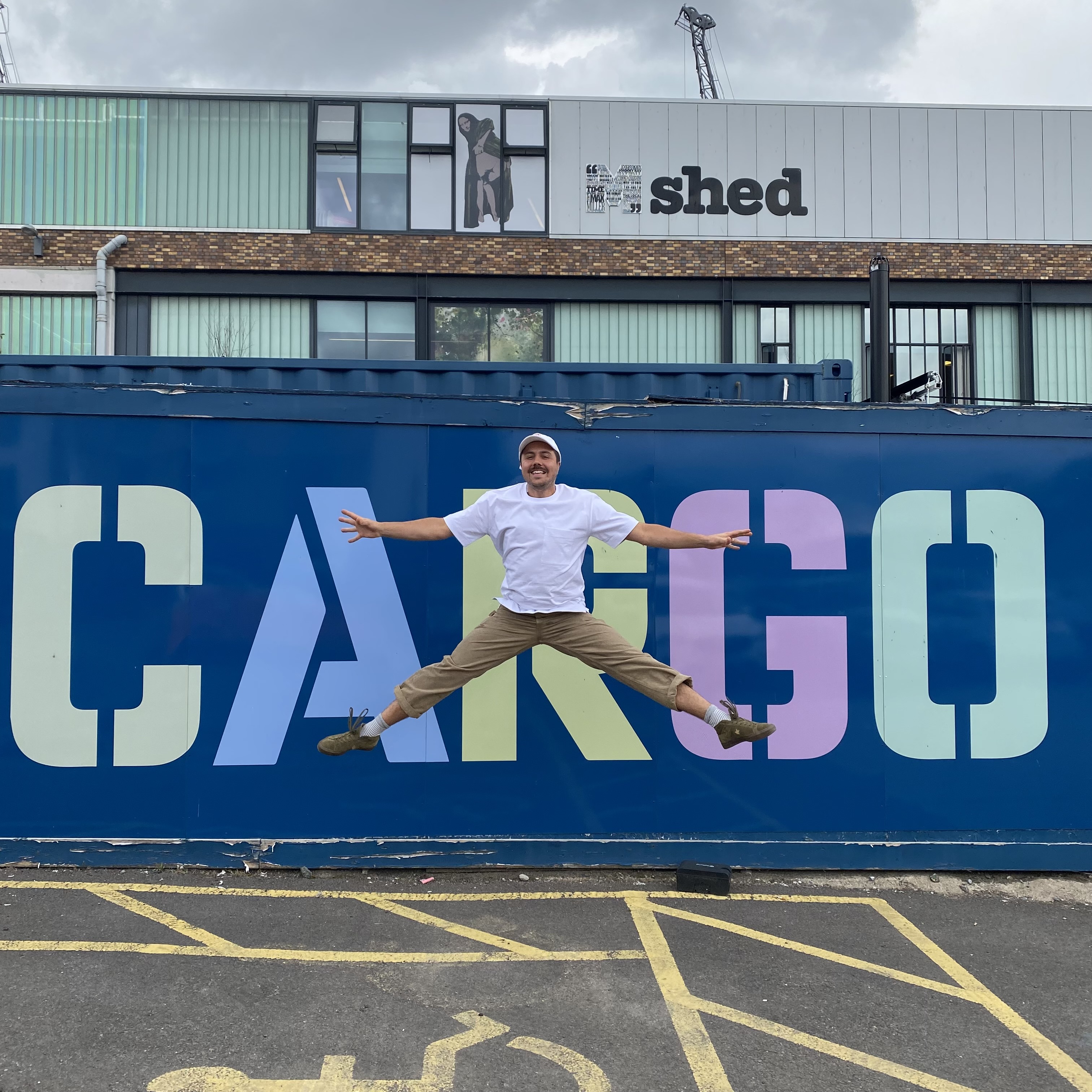 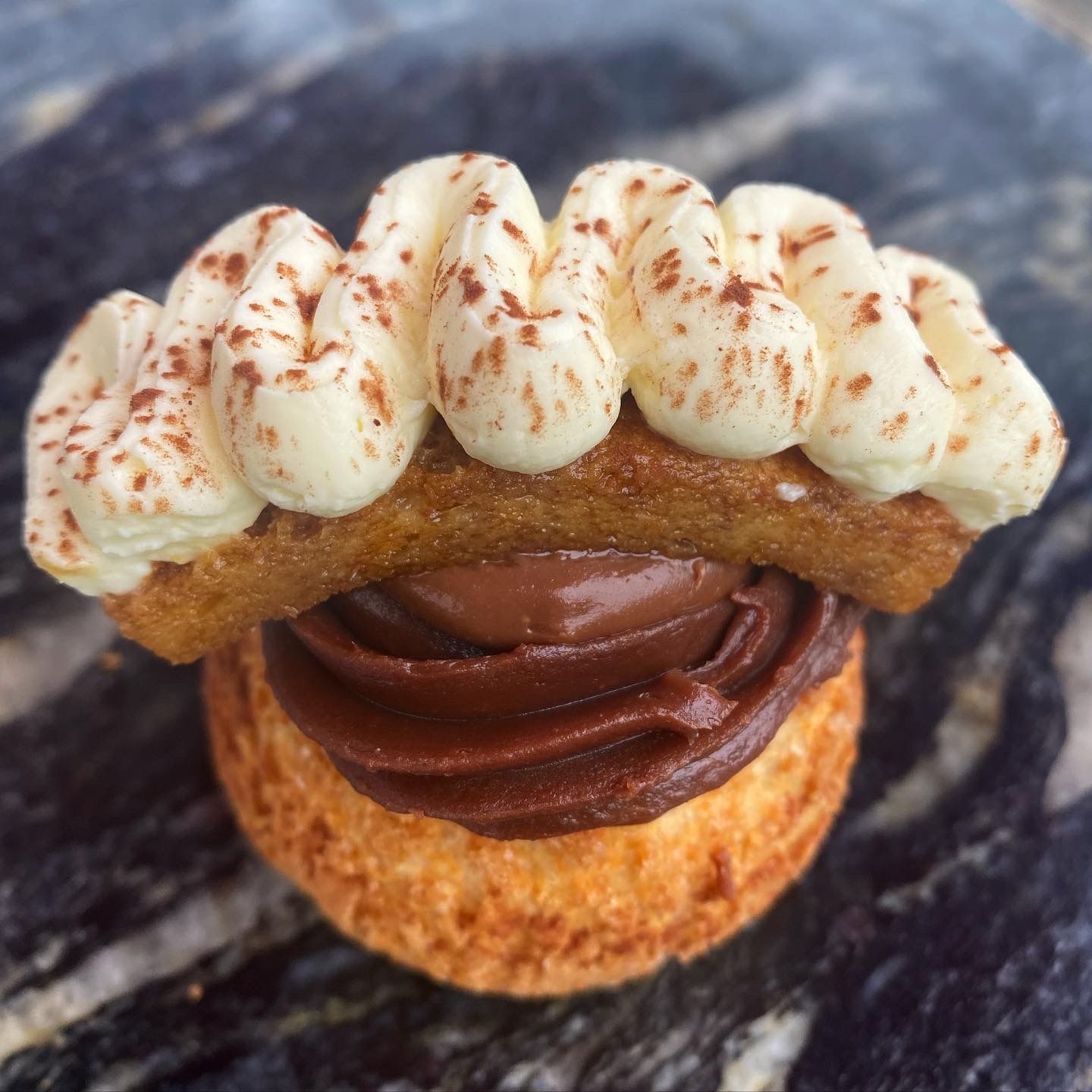 The Choux Box Patisserie will open its first site in Bristol this month, bringing classic French patisserie with a twist and some sparkle to Wapping Wharf.

The Choux Box was founded by pastry chef and Somerset born Orlando Partner, and opened its first site in nearby Bath in October last year. Having worked as a pastry chef in Michelin-starred kitchens for over 10 years, Orlando decided to start The Choux Box, using his knowledge and expertise with a goal to make high quality patisserie fun.

The Choux Box now plans to bring its "buns with personality" to Bristol, with its original Bath location and production kitchen remaining in place.

Visitors can expect to find a patisserie counter full of colourful classic choux buns and macarons, as well as delicious local coffee at The Choux Box's new Wapping Wharf home. A brand-new weekend special will be released each week. Limited edition flavours will include ‘The Chocolate Custard Choux-Nut', ‘Pistachio and Chocolate Mille-Feuille Choux' and ‘The Tirimi-Choux' to name a few.

Orlando Partner, founder of The Choux Box Patisserie, said: "We're beyond excited to open up in Wapping Wharf; our very first site in Bristol. We cannot wait to share our delicious patisserie and to try out some incredible new flavours with the people of Bristol and the Wapping Wharf community."

The Choux Box works closely with local South-West suppliers, with everything used in the choux buns being sourced from within a 20 mile radius of their production kitchen, located in Bath.

Stuart Hatton, managing director at Umberslade, the developer of Wapping Wharf, said: "A big welcome to The Choux Box Patisserie. It's sure to be a hit with Bristol customers and a great fit with the Wapping Wharf community too. We're very pleased that Orlando and his team have chosen our growing neighbourhood as their first Bristol home and we wish them all the best with their exciting new venture."

The Choux Box will be taking one of the units formerly home to Loop Massage, which is relocating from CARGO 2 to a bigger unit on the ground floor of Hope Quay along Rope Walk, also at Wapping Wharf.

Wapping Wharf is in the heart of Bristol's historical and cultural quarter, with its tree-lined pedestrian and cycle route, Gaol Ferry Steps, providing an important connection between south Bristol to the city centre. Now home to over 40 independent businesses, many of which are based within CARGO, Wapping Wharf is home to some of the city's best independent restaurants, shop, cafes and lifestyle businesses. 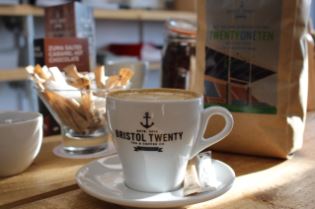 The Cider Box will open its second site in Bristol next week, bringing shelves of modern craft cider from the ... 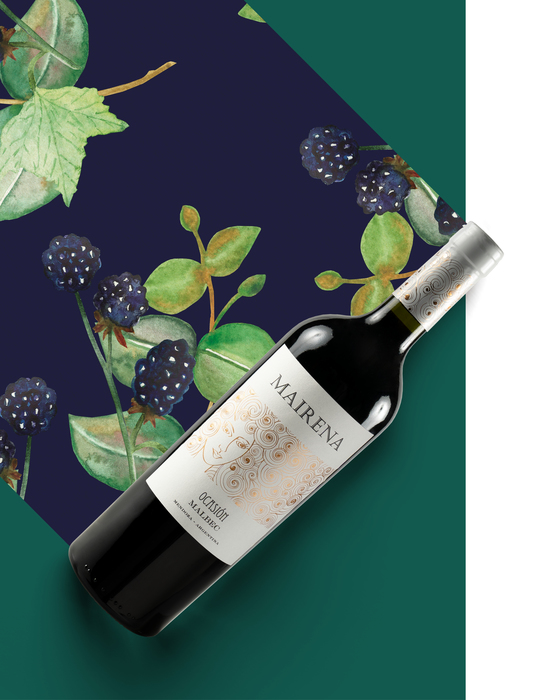 Do you Want to Spread Some Kindness? A Wine Company Makes an Offer to Give Back Kindly

Introducing Bottles of Kindness - bringing the nation together again, one bottle at a time. 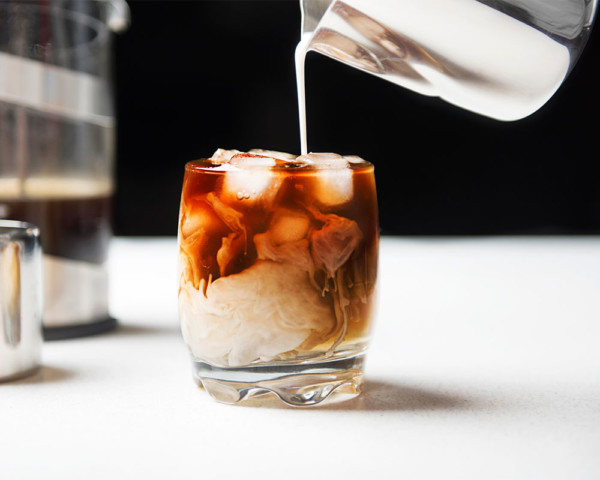 A Guide To Making Iced Coffee At Home