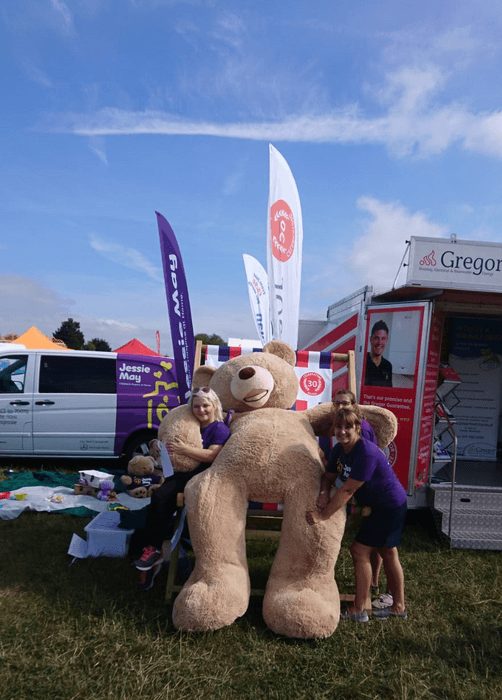 The South Gloucestershire Show’s Nominated Charity Jessie May has received a £3,500 boost in funding after a successful event in 2018.

The Bristol-based charity, whose nurses provide at-home support to local terminally ill children and their families, raised over £1,000 during the show weekend, and has now received an additional £2,500 from the event organisers.

The charity, whose specialist nurses are currently supporting 136 children with life limiting conditions, continues to be supported by The South Gloucestershire Show as their Nominated Charity for 2019.

Julian Withers, Head of Fundraising and Communications at Jessie May, said: “The whole Jessie May team – including a brilliant group of volunteers – had a fantastic time at last year’s show. We were delighted to be the show’s chosen charity and spent two gloriously sunny days meeting supporters, sharing some amazing stories about our nurses’ work, and raising vital funds to ensure they can continue to support local families.

“It was a pleasure to paint the showground purple as our teams ventured out to meet supporters old and new in our purple Jessie May t-shirts! Events like these make a huge difference to our charity and we are hugely grateful to the South Gloucestershire Show for the opportunity.

“We are thrilled to be the show’s Nominated Charity for 2019 and look forward to working with the show’s team again as we count down until August 3rd! Keep your eyes peeled as we are currently planning what Jessie May will bring to the show in the summer.”

The South Gloucestershire Show organisers have also pledged to support Jessie May through their May event: the South Glos Food & Drink Festival, taking place on May 18th and 19th at the Bristol and Bath Science Park.

The event was launched last year (2018) as a celebration of food and drink in South Gloucestershire, welcoming over 22,000 visitors to The Lawns of the Science Park. Back for seconds, the South Glos Food & Drink Festival will be providing even more tasty treats and fantastic entertainment at this year’s event.

“2019 is set to be an exciting year for us and we’re looking forward to having Jessie May join us at our Food & Drink Festival in May, providing another opportunity to raise funds for this amazing charity that makes such a difference to so many in Bristol, South Gloucestershire and beyond.”

Jessie May Children's Hospice at Home

Jessie May is a Bristol based charity which provides palliative, end of life and bereavement care for terminally ill children and their families. 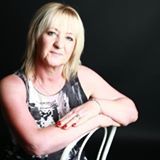 Debbie Clark, Jessie May's Charity Partner Officer, spoke to us about International Women's Day and her plans for the future ... 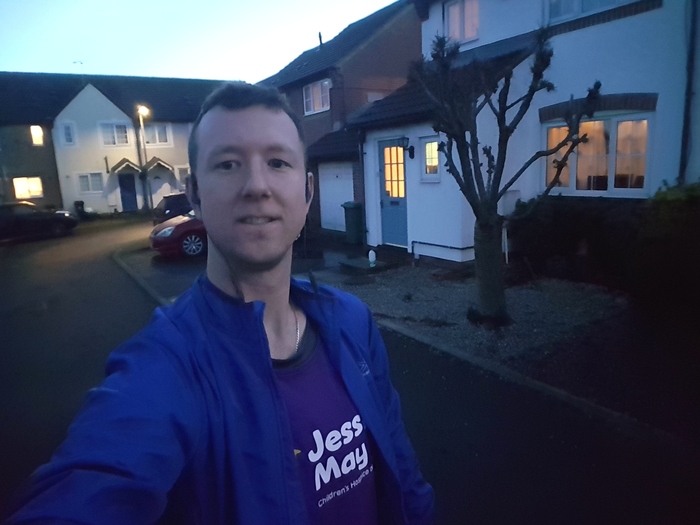 A nurse at children’s hospice at home charity Jessie May is taking on a 24 hour running challenge to boost ... 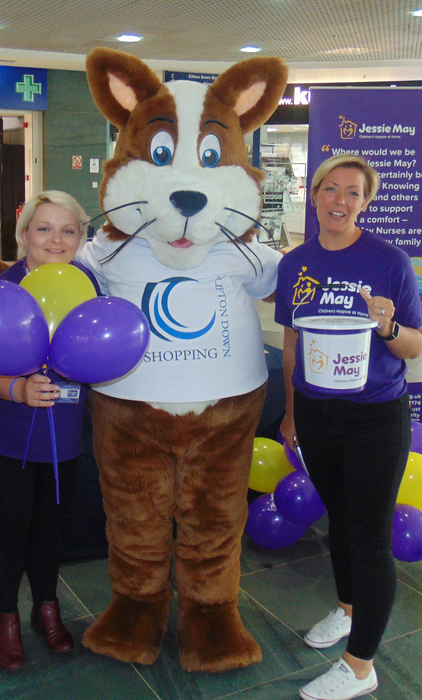 Clifton Down Shopping Centre raises over £1,860 for Charity of the Year Jessie May

Clifton Down Shopping Centre has raised over £1,860 for their charity of the year, children’s hospice at home Jessie May, ...