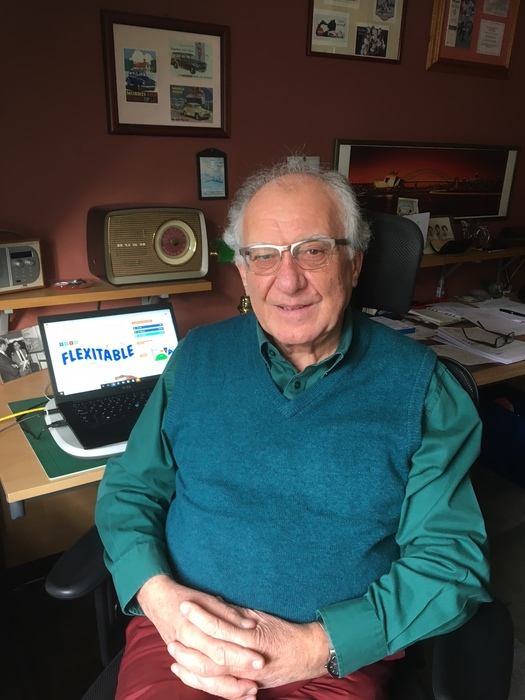 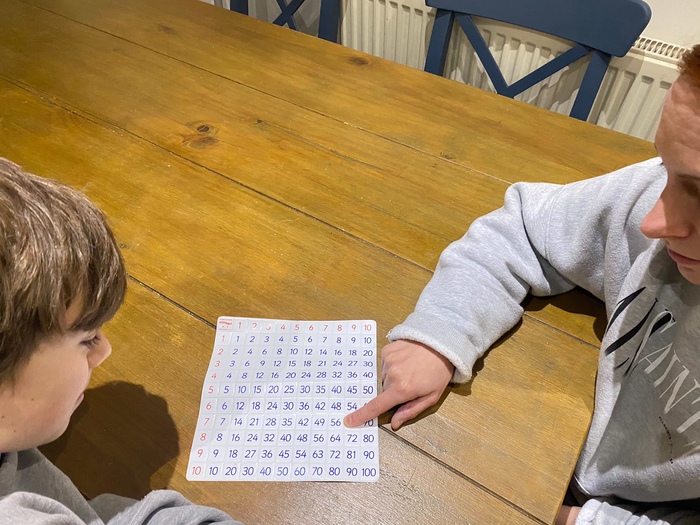 Grandfather Tony Campbell has taken his 20-year-old maths toolkit which has helped Special Needs Education professionals nationwide, and adapted it for home-schooling.

The new “Maths Home Schooling Kit” which can be ordered online contains flexible tables allowing primary school children up to Year 7 to grasp the basics of addition, subtraction, multiplication and fractions.

Like many parents and grandparents, Tony, who lives in Northampton, is concerned about how the closure of schools will impact on children’s education.

“I’m seeing the challenges home-schooling is having for parents and children – even with my own grandchildren. My grown-up daughter, Jemma, is dyslexic and she really struggled at school and also suffered with dyscalculia, which is number blindness. I suddenly realised my product could help parents and children throughout the UK and overseas.”

Tony, whose working life was spent in sales and marketing, spotted the potential of Flexitables over 20 years ago as an easy to use classroom learning and hands-on maths manipulative product. They can help children learn multiplication/division, fractions, square roots, addition/subtraction, decimals and percentages.

He was originally introduced to the prototype by his patent attorney who was working on behalf of a non-teaching assistant who had produced a rudimentary version but had no idea how to take it to market.

Tony said: “There was and still is nothing else like it on the market and I encouraged the inventor to proceed with her patent applications. She was an interesting woman who, after having obtained patents in both the UK and USA, decided to sell them to me as she wanted to follow her vocation and join the prison service and teach maths to criminals in her local jail. I then took over the domestic and export marketing of Flexitables so that they are now sold here and all over Scandinavia, Poland, Germany, Switzerland, Austria, Ireland, Benelux, Canada  and the USA.”

Originally aimed at the mainstream schools’ market, Tony found SENCOs (Special Educational Needs Coordinators) started to take an interest in Flexitables, as the grids are particularly helpful to pupils with dyslexia, dyscalculia, ADHD and autism. As they are designed to be manipulated, they help with hand/eye/brain co-ordination. Pupils who have difficulty tracking i.e. following their eyes across a line of information also find the horizontal and vertical channels extremely helpful in getting the correct answer.

Both of Tony’s children Jemma and her twin brother, Jeremy, have children, but none of them show signs of any learning difficulties. In fact, Tony’s grandson, Jack (14) even taught maths GCSE last year to his mother, Jemma, when she was 44 and he was just 13 – and with his help she passed!

Jemma and Jack live near Tony, in Northampton. Tony’s son, Jeremy, has two young daughters, Ada (5) and Ottilie (2) but, unfortunately, they live further away in Romford and, due to lockdown, Tony cannot see his granddaughters.

To find out more visit https://flexitable.co.uk

*Flexitables are made from phthalate free pvc and are printed with lead free inks – all the materials used conform to strict EU safety regulations EN71-3. The grids can be continually folded and unfolded vertically and horizontally, have rounded corners for safety and are aimed mainly at primary school age children. Schools buy the grids in class packs but now that they are closed the Maths Home Schooling Kit has been specially created for use by parents who are struggling to teach maths to their children. Dyslexia Scotland, Yorkshire Rose Dyslexia and The Helen Arkell Dyslexia Centre are all supported by Flexitable.

Each kit contains one each of the multiplication, addition and fraction grids plus a set of teaching notes. 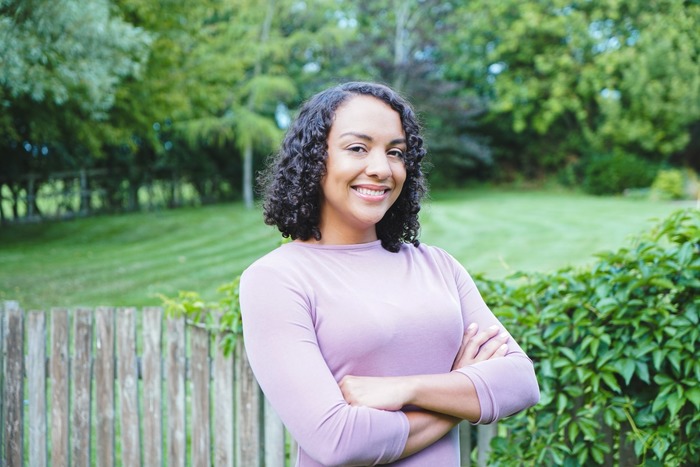 One of the UK’s leading fostering agencies, Banya, is appealing for more foster carers to come forward and provide a ... 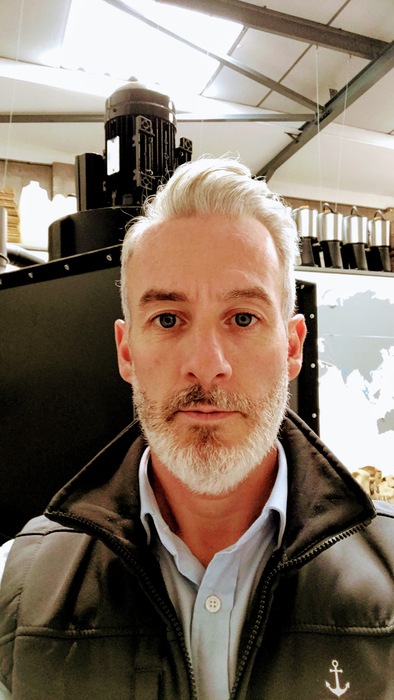 My Take on Brexit...

By Rory Ireland, who is the director - Bristol Twenty Coffee Co. (Coffee wholesaler).

Turkish-born, Yuksel Pain believes that being in lockdown for a third time can have its advantages. 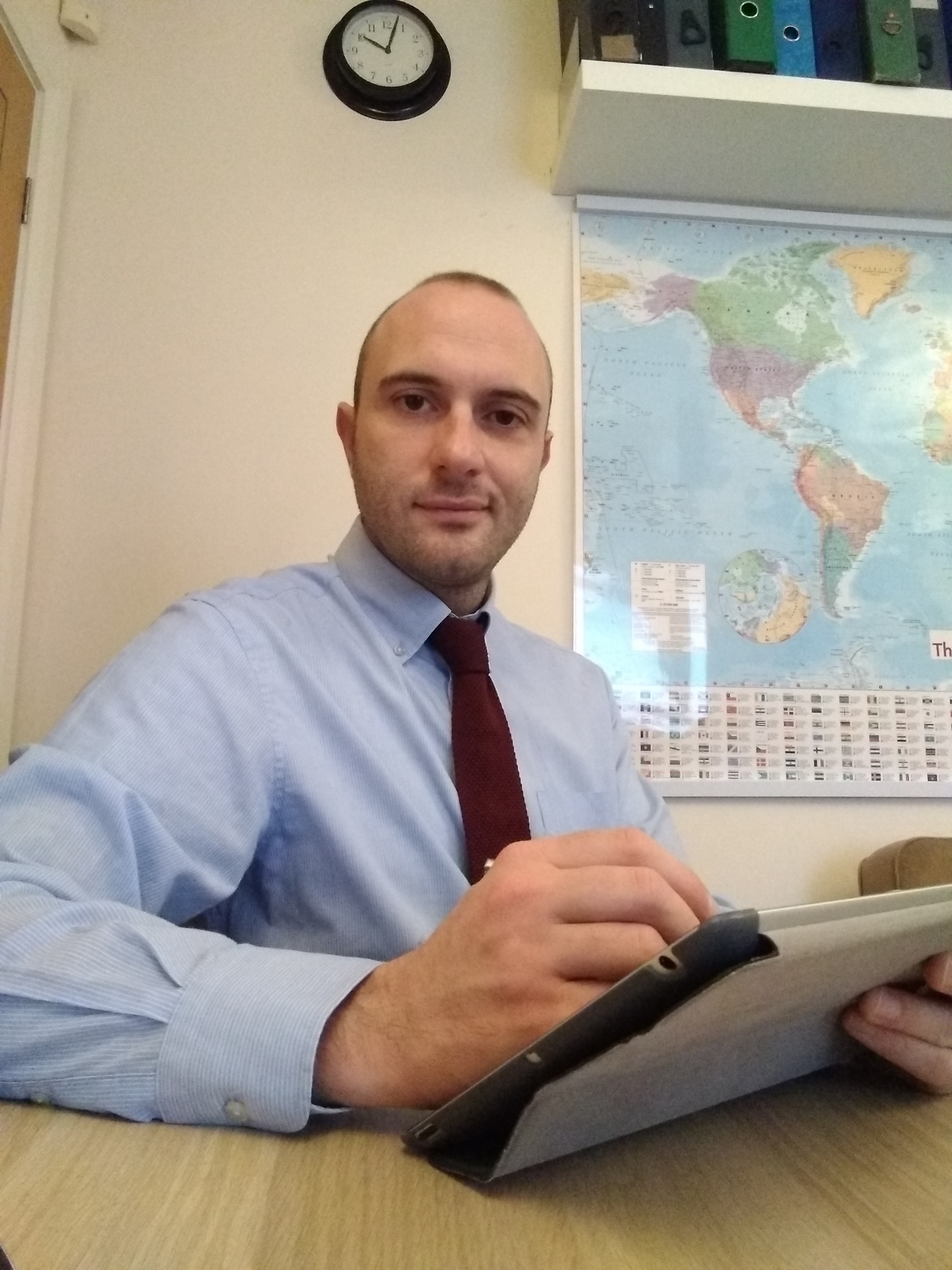 My Take on Brexit...