A Victorian landmark set in the heart of Bristol, Browns is usually more renowned for its classy cocktails, wine and work parties on a Friday and Saturday night. Following a major refurbishment at the end of last year, it was your writer’s opportunity to sample the established chain’s take on Brunch.

The question we asked ourselves is why would you go to Browns for Brunch? This area of Bristol is dotted with coffee shops, breakfast bars and start-ups. Bristol’s well renowned mood of anti-establishmentarianism and fighting for the little guy would mean this place would struggle, no?

Admittedly, at 9:30am on a Saturday morning it wasn’t exactly heaving, but there was no trace in sight or smell of the lads and hen dos that had been sampling flirtinis the night before. We were met with a beautiful, indeed cavernous space (it used to be part of the neighbouring Art Gallery), well lit and with a Gatbsy-esque feel.  We were welcomed by a smart, affable waiter who showed us to our seats and gave us a small but perfectly formed menu that has a little something for everyone. 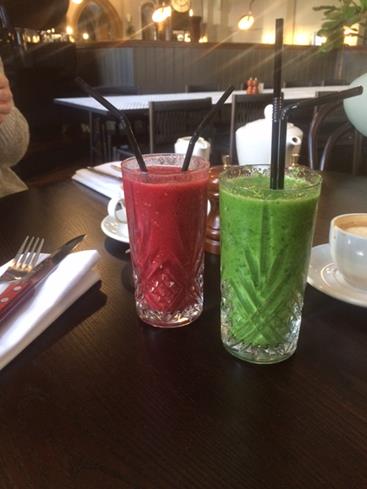 Initially conservative, we had a flat white and some loose-leaf tea. Both of which were to the standard anyone would expect when eating out.  An eye-catching trio of ‘Breakfast Smoothies’ got our attention. I opted for the Kale, Spinach and Apple option (Joe Wickes’ influence!?) A really clean and tasty drink! My partner in crime had the Strawberry, Raspberry and Blackberry attempt, which we didn’t feel was quite as much of a revelation but was still pleasant! Both coming in at £3.50, it was refreshing to see the price wasn’t astronomical. 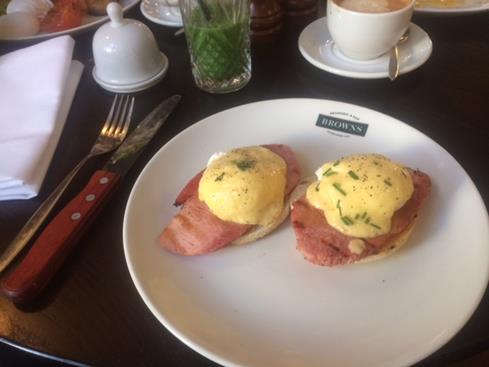 Neither of us had done a Parkrun this morning so we thought we hadn’t earned the right to gorge ourselves on the pancakes (they did however look amazing!) I did however know I was running this afternoon, so could justify having two mains! The steak and eggs were delicious, well seasoned and the chef had cooked the steak perfectly, rare but it wasn’t still moving! I also had Eggs Benedict. The eggs were poached very well, although I didn’t quite get the taste of the marmalade and whisky that it had supposedly been glazed in, however all the component parts were well executed. Again, what’s noticeable with Browns is that the prices are reasonable (steak & eggs - £9.95, eggs Benedict - £7.50). My partner had the Vegetarian breakfast. A notoriously difficult brunch dish to wow the diner, it had some lovely elements (the avacado smash was the star) whereas the ‘beetroot hash’ didn’t bring much to the other veggie’s party! The menu’s star attraction was the Lobster Benedict and Champagne – although neither of us were quite feeling so flush!

So back to the original question, why Browns for Brunch? It’s a well-known brand if you don’t want to risk it when visiting Bristol. The food is to a good standard and well priced. It is dependable for brunch, and yes, if you do want something a little more hipster and less ‘corporate’, this may not be the place for you. But if you want a bit more sophistication, (the space is striking, the renovation had been simplistic, maintaining its former elegance) then Browns should be up there as a contender for Brunch! 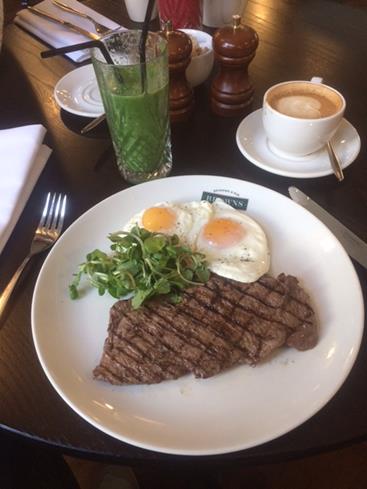 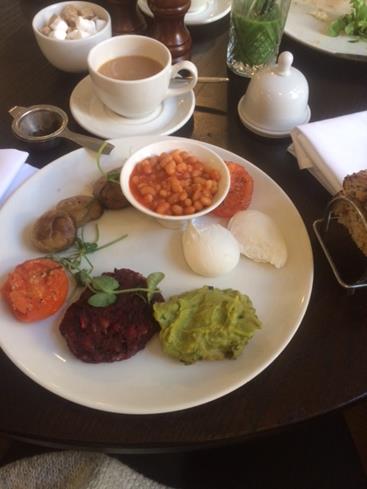 Restaurant and Food Reviews in Bristol

Bristol is full of hundreds of fantastic places to go and eat. Luckily, we're prepared to try out some of ...

1847 is a vegetarian restaurant located in central Bristol, just off the bustling eatery area of Corn Street. When offered, ... 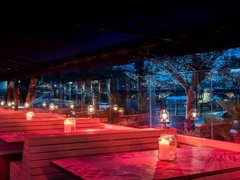 Year round Al Fresco Dining has arrived in Bristol – whatever the weather! 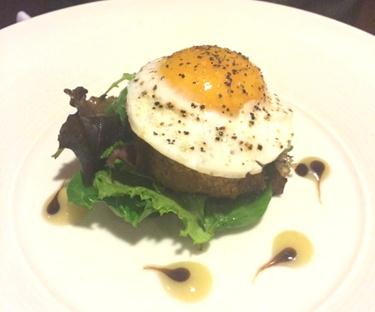 TGtB's Emily Griffin, went along to Jack's at Hartham Park for a pre-birthday dinner, here is how she got on... 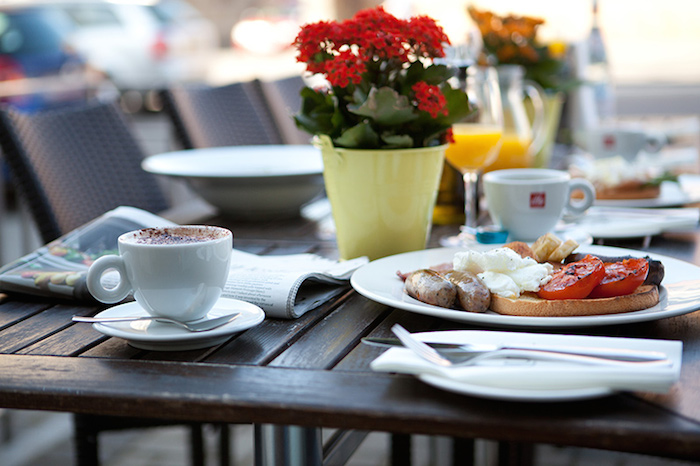 We sent Bristol foodie, and A Life Less Ordinary blogging sensation, Shonette Laffy to experience brunch at Aqua on Whiteladies ... 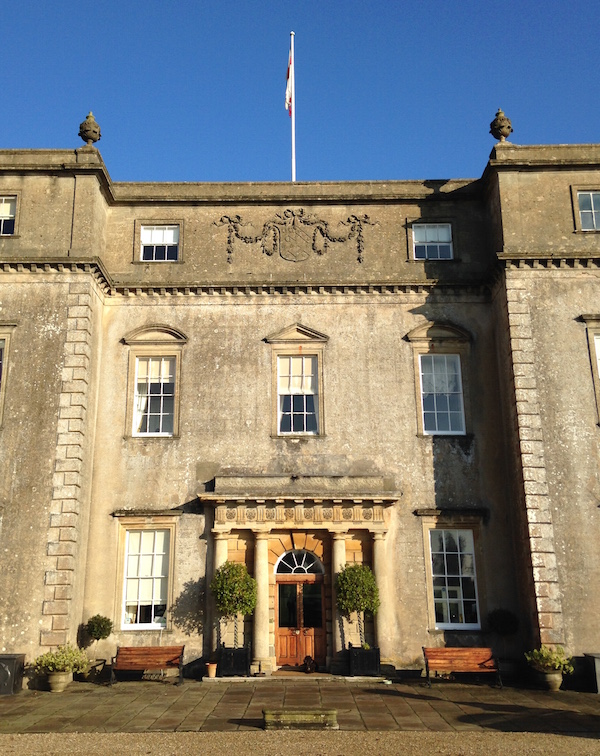 In preparation for the Christmas entertaining headache, TGt's Laura Easton and her husband Craig enjoyed a day of festive inspiration ... 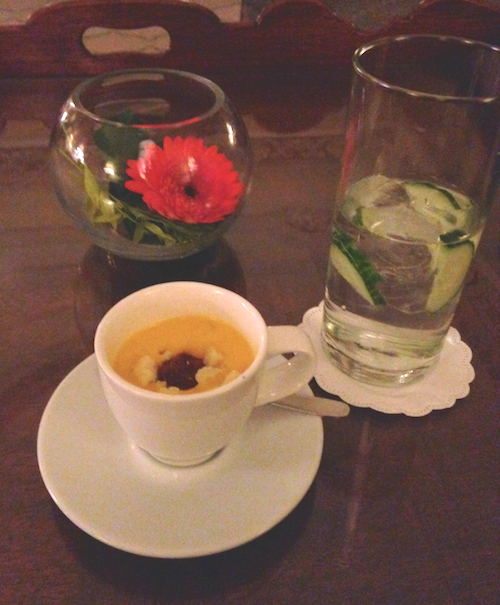