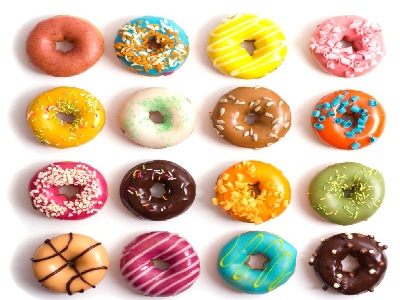 Top 10 Foods with the Worst Reputations

If these foods feature too heavily in your diet and you want to maintain healthy nutrition and maybe lose a few pounds then you might not be helping your New Year promises.

Heavy and hard, we're talking fatty pig skin deep fried and then doused in salt. If you're lucky you might even get one sporting a few hairs; pig hair is usually removed by quickly burning the skin before it is cut into pieces and cooked in the hot fat. Yum!

Fries feature as a bad food on their own, but taking a plate of fried potato and layering it in cheese, well, that takes them up a notch in the bad food stakes. Cheese typically contains over 10 times as much saturated fat as fish and white meat and coupled with deep fried carbs, a serving of cheesy chips can be pretty bad.

Pop and soda are bad, mainly because they pack massive amounts of calories, so you're adding to your daily calorie quota and getting little nutritional value in return. Studies have also linked fizzy drink consumption to osteoporosis, tooth decay and heart disease. And diet drinks are not recommended either, granted they are lower in calories, but they contribute to dental erosion due to the acidic bubbles in the drink.

Alcopops are again big calorie culprits as they're packed with sugar and calorific alcohol. Plus they're full of colours and flavourings that all contribute to making them a pretty toxic tipple. The brighter the colour of the alcopop, potentially the worse it is for you. Instead opt for clear spirits with soda, tonic or fruit juice and steer clear of the technicolour stuff.

If there's one food that epitomises 21st century junk food, it's the doughnut. Coated, filled, glazed, sugared, jam crammed or plain old ring, they are not great for your body. And it's not only the refined flour, refined sugar and then the frying in the refined oil that makes them bad for you. Doughnuts will upset blood-sugar balance and give a quick high followed by a 'crash and burn' low, then you guessed it, you're hungry again and reaching for another one — that's why they generally come in boxes of 10!

If you’re reaching for the sugar coated corn flakes then a sugar overload is well on its way! So let’s rule it out for breakfast and snacking too. Instead get some protein down you instead.

Some potato snacks are so unhealthy that they can’t even be called crisps so avoid the tubes of potato slices with all your might. Heavily seasoned and flavoured crisps may taste good but with no nutritional value and benefit on the body so if the crisps are a fix you can’t miss make a grab for the old faithful finger linking hoops they are our best in class!

Poor quality and processed it’s not what you would want to power your body into 2013 so cut out the unnecessary calories and clean up your pallet with salad to add depth to your lunch.

Sugar isn’t enough for some addicts so throw some gelatine in there, it’s derived from collagen obtained from various animal by-products. It is commonly used as a gelling agent in food so if you’re a vegetarian you may want to consider your pick’n’mix choices.

Well we know you can’t live on them but if it features in next year’s weekly food plan regularly then your habits might not of improved that much. We often get asked “what should I eat instead?”  If you must have a takeaway, a Chicken Skewer with peppers and salad is probably the best choice. 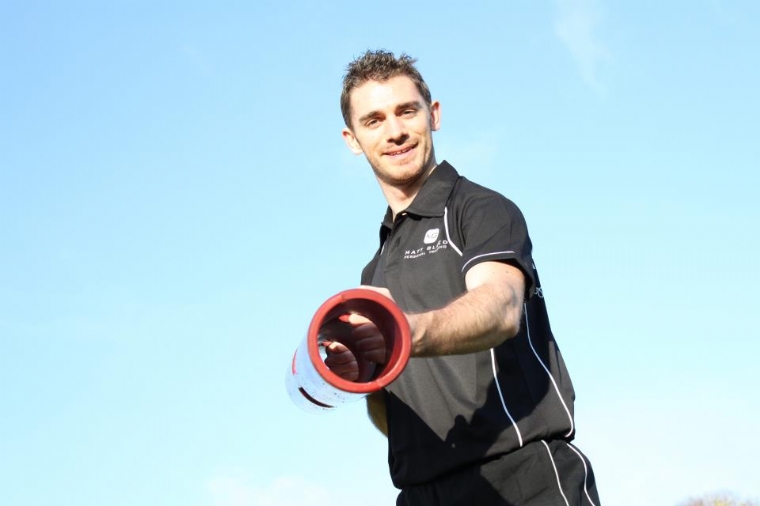 You could have a training schedule like Jessica Ennis, but if you don't stay well hydrated you'll be undoing all ...

The experts at Matt Gleed Personal Training got together and decided to come up with some classic myths about fitness workouts. 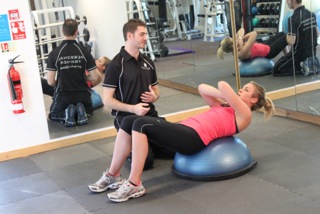 The summer beach bod is usually pretty high up on the wish list for most guys and girls. (We know ... 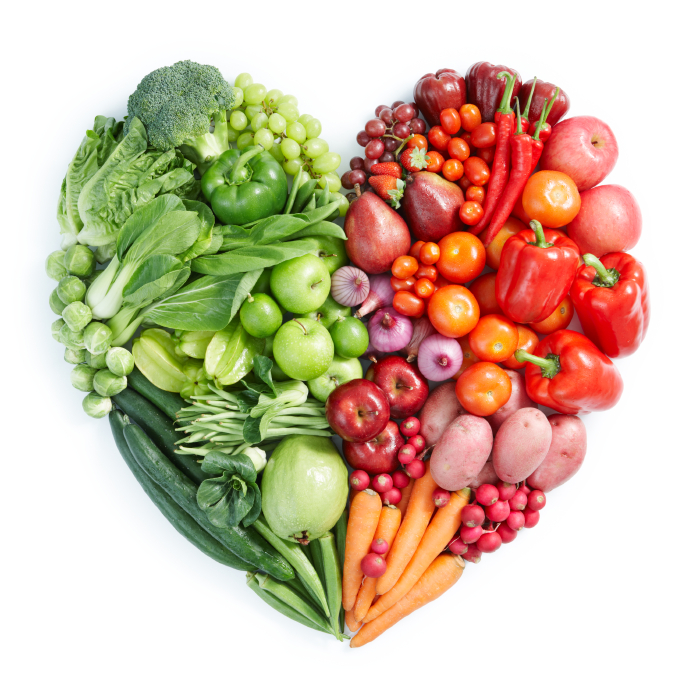 The team at Matt Gleed Personal Training have given us some healthy options to help with your training and allow ... 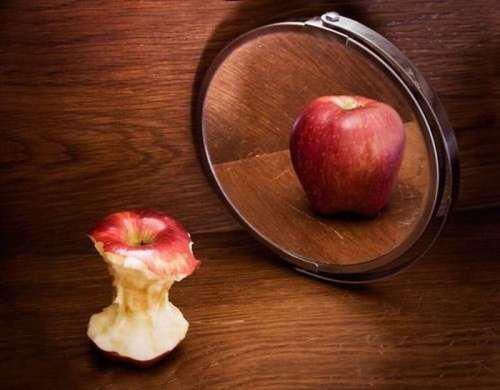 The team at Matt Gleed Personal Training have got some great Nutrition tips to help with your running schedule.